Mystery of Unicorn Castle: The Beastmaster might not have all the bells and whistles nor it does featured anything revolutionary. The Beastmaster is still an extremely well-crafted HOPA that should be able to hold your interest all the way through. 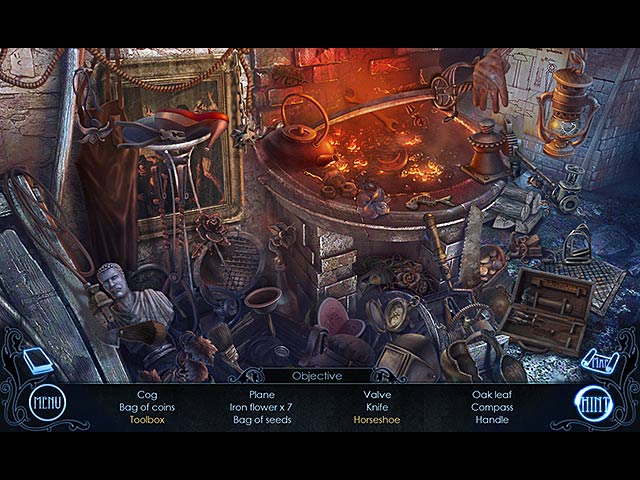 Young Sophie has been kidnapped by a beast to the mysterious Unicorn Castle. Follow the trials and rescue Sophie before it’s too late! On the way you will encounter with ghosts and spirits who will ask for your assistance as well as evil giant rats and crawling insects. The Beastmaster has no connection whatsoever with the previous game, therefore, it is fine to be played as a standalone game.

We found the contrasting interface in this game to be very attractive. Most of the elements are dark while the buttons and the labels are brightly lit. There are no fancy interface decorations or effects, it is clean and simple reminds us of some Sci-Fi films. As for the visual presentation, it is not the best we have seen. Graphics are dark and very foggy, surely could have been clearer; nonetheless, they are atmospheric and pleasant enough for a CE game. There are many sound effects and narrated dialouges, but they are not intrusive. The background music and ambient sound are impressive. The voice-overs are professionally done, the voice of the main character is clear and if you are annoyed by it, the game offers you an option to turn it off. 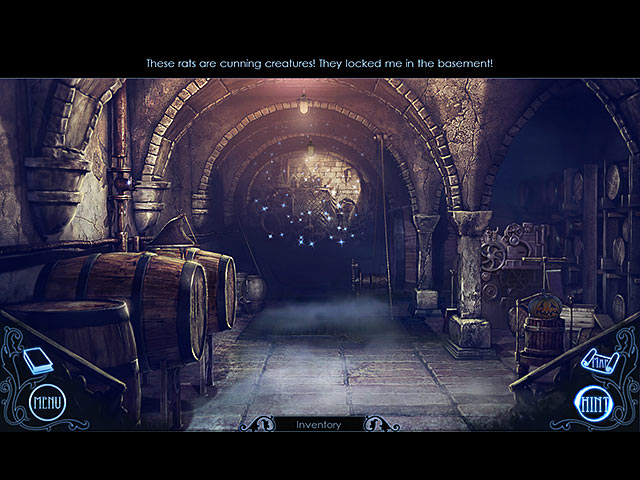 There is nothing too challenging about the gameplay of The Beastmaster. In most cases, it plays and feels like a standard Hidden Object Adventure game. The Hidden Object scenes are interactive and the mini-games are not exactly thought-provoking. There is one feature though, that differentiates it from the others which is the ability to make Karmic Choices. Occasionally, you will be asked to make decisions, this is very fascinating and it makes you feel more involved in the game.

In the Collector’s Edition package, there are well-hidden Collectibles, Achievements, Gallery, Soundtracks and Replayable Hidden Objects and Puzzles – nothing really special. 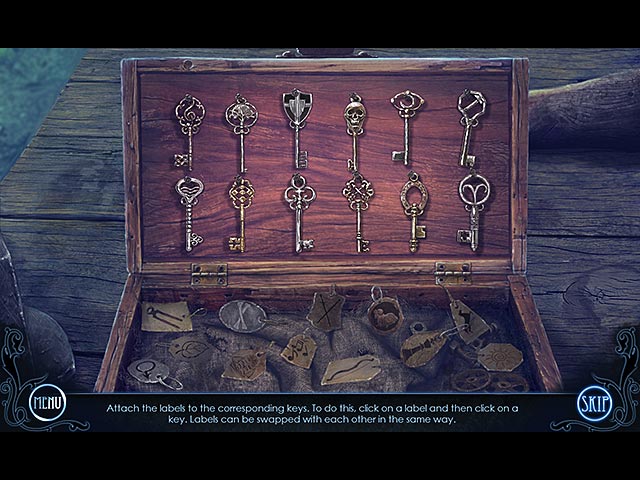