Reviews
1
previous article
Tales from the Dragon Mountain 2: The Lair - Review
next article
Grim Facade: A Wealth of Betrayal - Review

We love the presentation, theme and story in New York Mysteries: Secrets of the Mafia; unfortunately, we are not so keen on the puzzles and the Bonus chapter - otherwise New York Mysteries would sure score a higher rating.

New York Mysteries will take you on a journey back to 1955, obviously, in New York. A supernatural force is getting out of control, with five mafia bosses disappeared with a strange liquid and a butterfly left at each scene. Matters got worse when children of the city have started disappearing as well, creepily, each of them drew a butterfly just before they have disappeared! 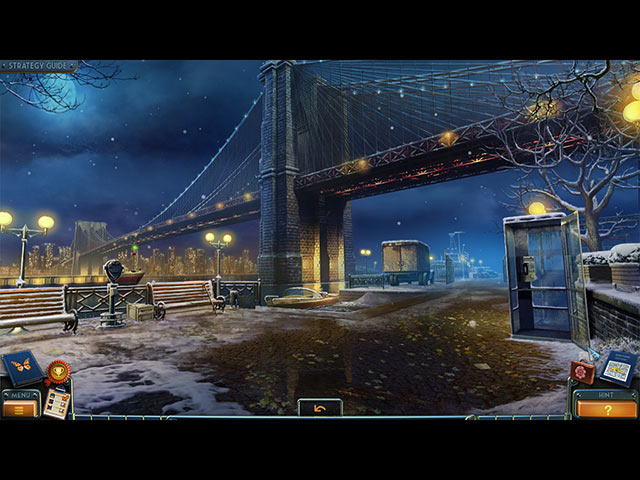 It feels great to leave all those fantasy and horror worlds and come back to this slightly more modern world, especially when it has a good storyline. New York Mysteries is a refreshing change for us, not only because the locations are much more current than most of the games lately but also because the storyline is very compelling.

New York Mysteries definitely has great production values; evident in its amazing and sharp graphics and epic cutscenes – even the introduction to the main menu screen shows a lot of potential. The music is gloomy, which is a perfect fit for the game; the voice overs are of nice quality, however, characters tend to speak very slowly. 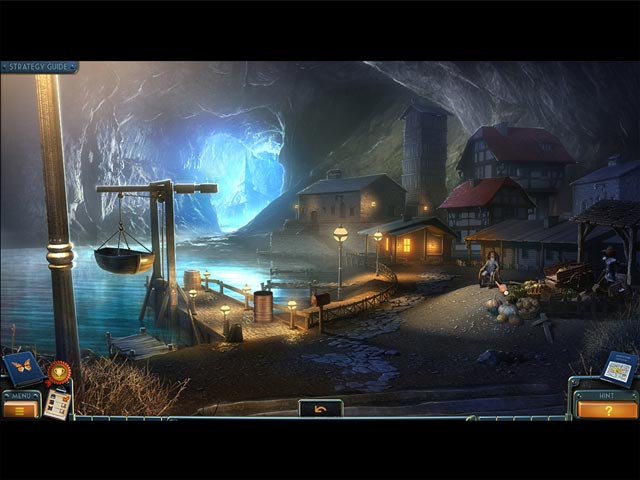 New York Mysteries featured a straightforward gameplay; you go from a location to another and using inventory items you have collected along the way. There are Hidden Object scenes to search and puzzles to play. Hidden Object scenes come in various formats from progressive interactions to standard list; many of them have mini-puzzles inside them to add some more fun to the searching. Disappointingly, the puzzles in New York Mysteries are not as challenging as we wish they would be, none of them is either mind-bending or totally unique.

The main game has a conclusive ending unlike the game’s Bonus Chapter which has a relatively abrupt ending and only a few new locations to visit. Other Extra features are fairly standard for a HOPA game; nonetheless, the collectibles as well as morphing objects are extremely well hidden so if you like collecting them, this might be your game. 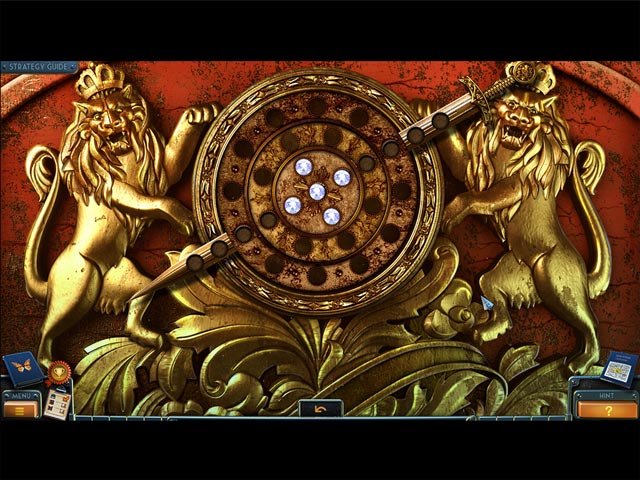