While Nevertales: Shattered Image is not as mind-blowing as its predecessor, it is definitely a spectacular game. The graphics are amazing as always, the gameplay is solidly creative and the bonus content makes it worth getting the Collector's Edition. Now, considering the beta of the third game is already on its way, let's hope that Mad Head gets NeverTales back on its track again.

TOTAL SCORE
You have rated this
Last year, Nevertales: The Beauty Within was voted as the winner of not one, not two, but three of our Best of 2013 awards; so it is no surprise that we have such high hopes for this sequel. In Shattered Image, your daughter, Alice has grown up and turned out to be a very talented traveler. One day, she found herself trapped inside TaleWorld, and it is up to you and your husband to rescue her! 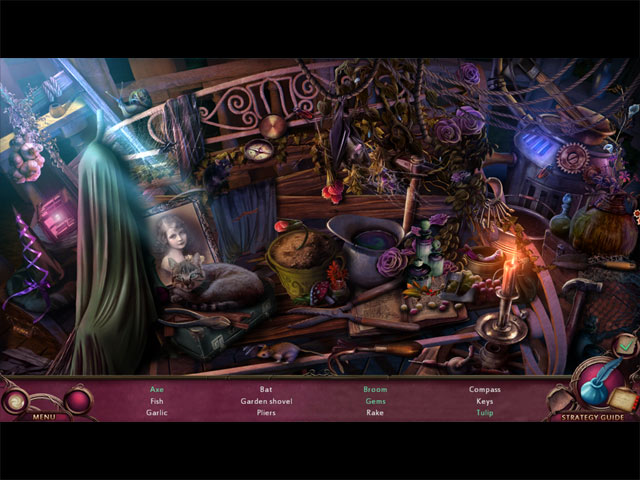 We found the story in this second Nevertales game to be less unique, less creative. Although the elements of Book-Worlds and Travelers are still pretty interesting; at the end of the day, it is just another story of a girl trapped inside another realm, which has been done countless times. Anyway, NeverTales 2 still include solid backstory being told through innovative book-puzzles.

Despite the weakened plot, the visuals are up to standard. All the locations are magnificently drawn and painted, especially that castle scene. Cutscenes are also extremely well-done, characters are expertly voiced and the visual effects are top-notch. The music team also did a wonderful job, the background music is very beautiful and fits the game excellently. 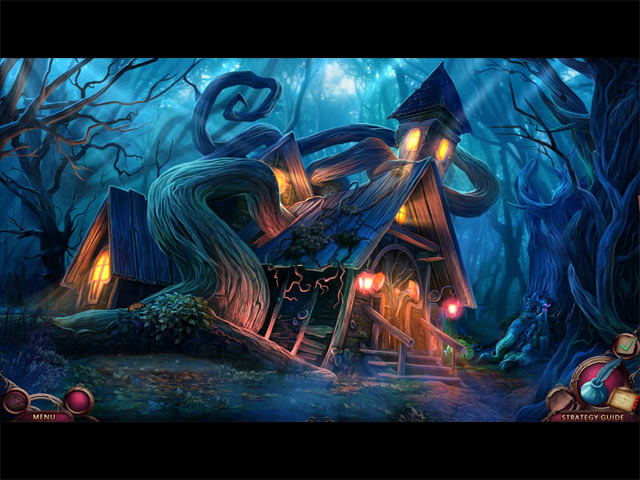 As expected, the gameplay of Nevertales: Shattered Image featured a lot of clever interactions, mini-puzzles, puzzles as well as hidden object scenes. On one hand, many of the puzzles tie in with the story surprisingly well and the hidden object scenes are a blast to play. On the other hand, the majority of the mini-puzzles are either memory games, matching pairs, or jigsaw puzzles – a little more variety would be much appreciated. What disappoints us a little bit is the drop in the level of challenge. While the first Nevertales might not be super challenging, it was sure tougher than this.

As a Collector’s Edition, Nevertales: Shattered Image consists of a great deal of extra content and extra playtime. For us, the main game lasted around 3 and a half hour, plus a 45-minute bonus chapter, and possibly an hour or more of extra gameplay. 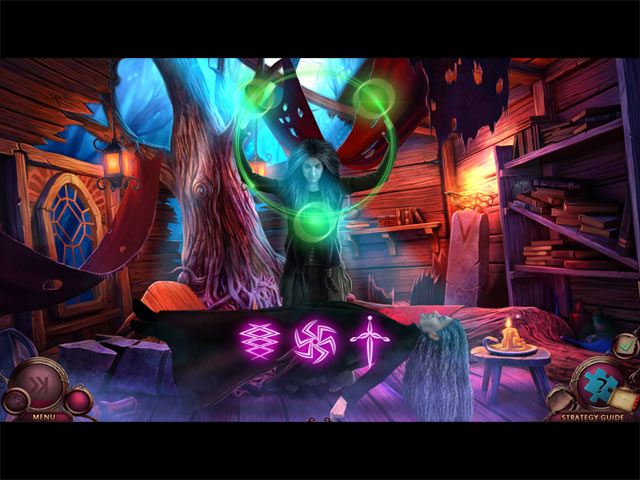 by All About Casual Game on May 26, 2020
In recent years, Big Fish Games has churned out multiple original best-selling mobile games – making waves across the coing games landscape with Coing Craze and topping the charts with the Match 3 adventure Gummy Drop. EverMerge is the studio’s latest attempt to dominate the charts with a fantasy match-and-merge extravaganza. EverMerge is definitely not […]

by All About Casual Game on April 24, 2020
Alice is back in the magical Wonderland for a new adventure! In this fantasy Time Management sequel from Big City Lab, Alice is needed back in Wonderland again when The Queen of Spades used a powerful artifact to turn her friends against her. With her most loyal companions, White Rabbit and Mad Hatter missing – […]

by All About Casual Game on February 15, 2020
4 Friends Games proudly presents a brand new installment in the dazzling Living Legends series. Anna Dupre and Jannet Carrel are childhood best friends and they lo forward to their annual reunion at the Crystal Kingdom. But this year’s reunion is a special one, as Prince Nicholas plans to propose to Anna. Unbeknownst to them, […]
Comments
Leave a reply