Runaway Express Mystery is one of those rare SEs that can stand out from the rest of the HOPAs crowd and hold its head high.

TOTAL SCORE
You have rated this
Lately, it seems like the quality of Standard Edition offers is getting better and better; especially with the release of 9 Clues: The Ward and this new HOPA from Icarus Games, Runaway Express Mystery. 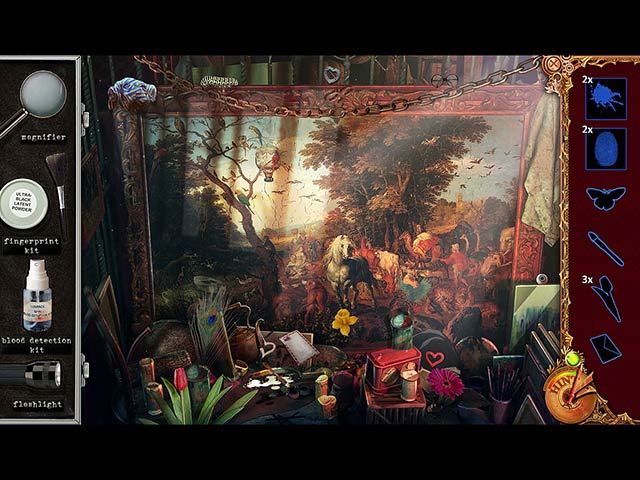 Moreover, Runaway Express Mystery is also filled with innovative features and creativity. The game featured an Evidence Board, which is very useful to accompany your part-time detective job; it provides a clear interface and categories to sort your evidences in. Not only that, the Hidden Object Scenes are also very unique, perhaps, some of the very best in the market. Apart from the usual object-hunting repetitiveness, there are four detective tools to be used in the scenes; ranging from magnifier and fingerprint kit to blood detection kit and flashlight – these tools make the hidden object scenes cleverly interactive. On the other hand, the puzzles are not as revolutionary; there are some nice twists, but they are still mainly base of the same-old types. 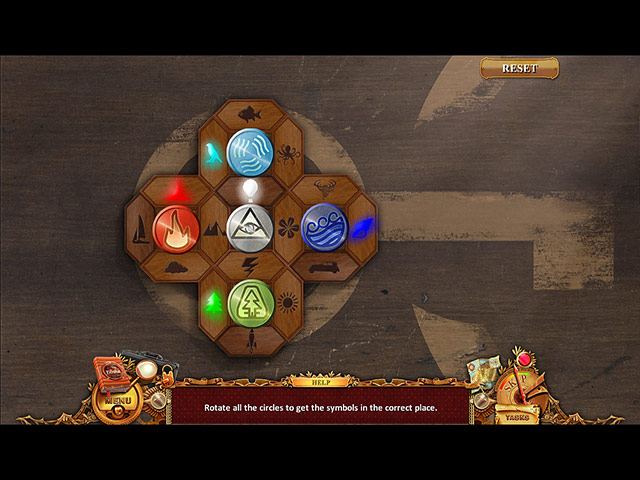 The presentation in Runaway Express Mystery is very solidly crafted as well. The artwork is amazingly beautiful, graphics are sharp and the cutscenes are fairly impressive. The background music remains quiet most of the times, but they are not at all distracting when they are slightly louder. One complain related to the presentation would be the voice overs which can sound a little exaggerated and over-the-top, especially the voice of the main character. 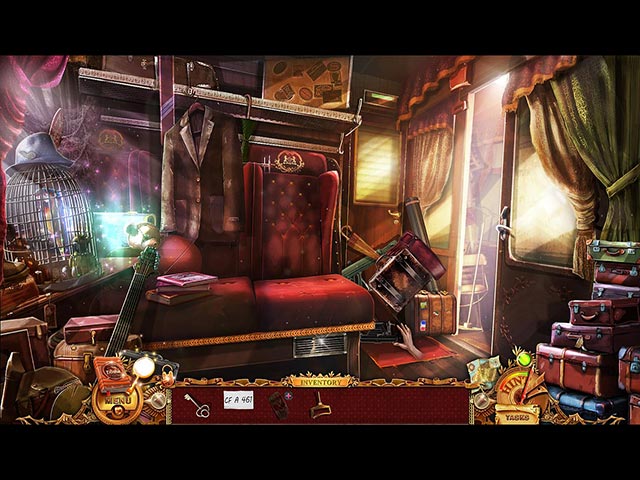 by All About Casual Game on April 30, 2020
It is Anna Gray’s daughter, Alice Gray’s birthday and she has received a mysterious toy plush as a gift from an anonymous sender. Upon opening the gift, Alice is kidnapped and disappeared through a portal. Can Anna Gray embark on another time-traveling adventure, this time to save her own daughter? Grim Tales: The Generous Gift […]

by All About Casual Game on April 8, 2020
The town of Ashville was destroyed by a massive mine explosion fifteen years ago. Today you arrive at this abandoned town to unlock all the remaining mysteries in Dark Romance: Ashville, the new hidden object puzzle adventure sequel from Domini Games. Despite having totally different storys, all Dark Romance games one thing in common, […]
Comments
Leave a reply