Redemption Cemetery: Clock of Fate is a great choice if you are looking for a slightly more mature game, but don't expect anything especially thrilling or innovative from it. 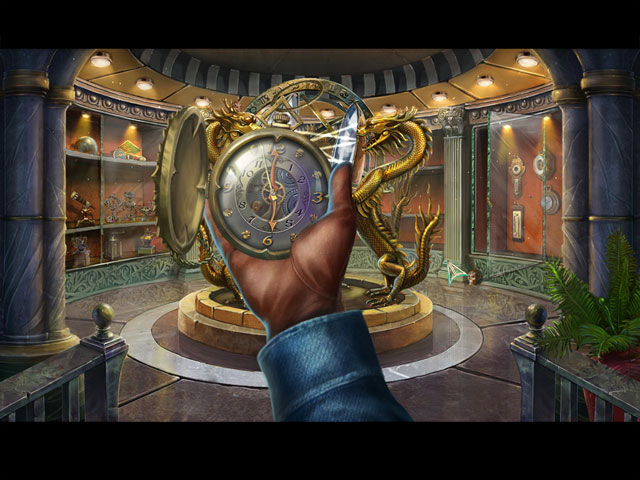 One of the many reasons we did not quite enjoy some of the recent games from ERS-G is because of the tedious, uninspiring and downright boring storyline. Luckily, this is not the case with Clock of Fate. Although the game is still based on the rather overused concept of the Redemption Cemetery series, the story is especially well told here – and the little twists and turn here and there do not hurt either.

We have long stopped thinking of Redemption Cemetery as a creepy HOPA franchise, but with Clock of Fate, the developer actually tried to induce a sense of fear in the player. There are obvious attempts at jump scares, there is quite a lot of gore and the atmosphere is dark and suspenseful. Now, whether those elements actually make the game spooky or not is another story.

The graphics have certainly improved in this Redemption Cemetery sequel. ERS-G finally ditched its signature slightly washed-out artwork style and turned to a much more modern one. The visuals are sharper than ever, and all the scenes just look plain awesome! The soundtracks, however, can feel a little repetitive. 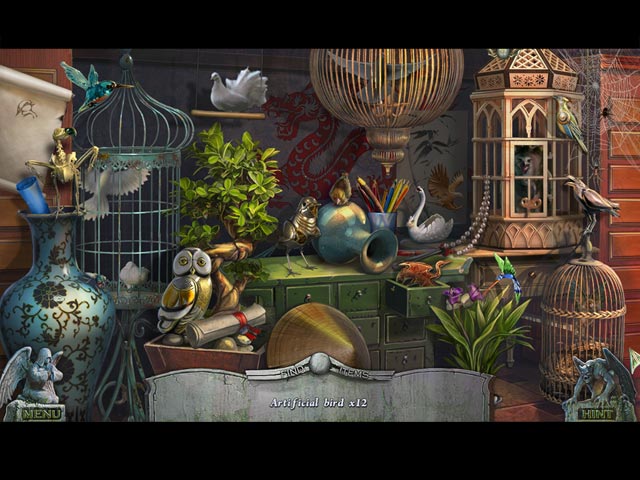 While Redemption Cemetery: Clock of Fate is an intriguing adventure, it is not particularly creative. The gameplay is pretty much what we have all seen before, and it is not very challenging either. You have all the necessary features, such as an interactive map and the customizable difficulty settings – even though the map is not as helpful as we liked. The hidden object scenes are standard, with a Matching game option to switch to. The puzzles vary in difficulty, but the majority of them are still fairly straightforward.

If you decide to go for the Collector’s Edition, you will also get a handful of extra features – most of them are the usual gallery-type extras. As for the length of the game, the main game took us just over 4 hours to complete and the bonus chapter, which is sub-par at best, took us roughly an hour. 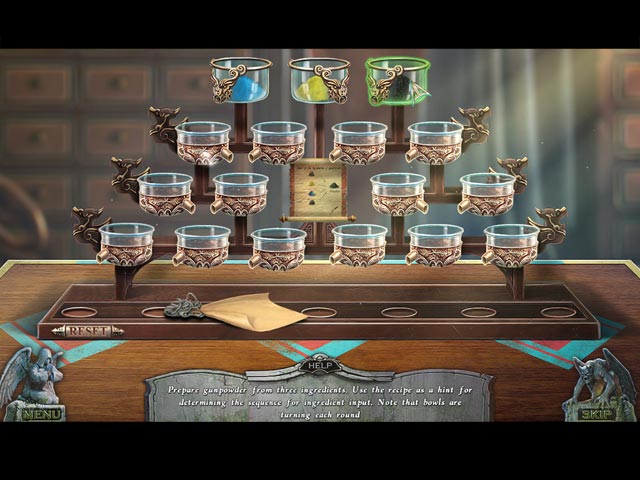