Reviews
previous article
Immortal Love: Letter From The Past - Review
next article
Phantasmat: Behind the Mask - Review

Four children have gone missing from the summer camp, and the camp counselor seems to have been possessed by an evil spirit! Is this event somehow related to a similar event in 1931? Whose spirit is seeking revenge on the lives of four innocent children? 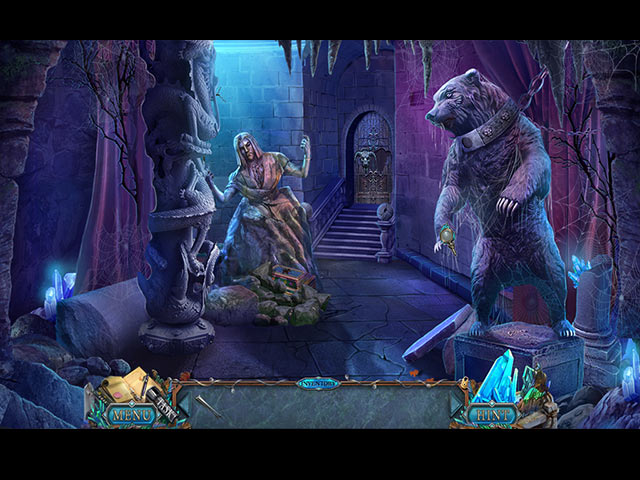 Story-wise, Spirit of Revenge: Gem Fury is not exactly thrilling. The game tells yet another story about kidnapped children and vengeful spirit, the type of story that we have heard a hundred times before. Still, the developer managed to stuff some interesting details in here and there, which makes the game captivating enough for us not to be utterly bored.

On the presentation side, Spirit of Revenge: Gem Fury did a much better job. The graphics might not be the best in the industry, but they justify for the Collector’s Edition status. Most of the locations are dark and gloomy, with a hint of suspense – all of which are extremely well-drawn and look splendid on our screens. At the same time, the music is moody and mysterious, suit the atmosphere of the game very well. 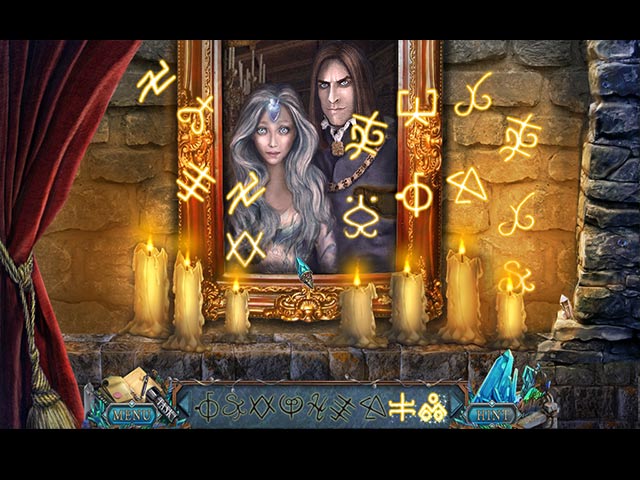 In addition, Spirit of Revenge: Gem Fury probably has some of the very best hidden object scenes in the industry. Even though many of the scenes are the standard lists and are pretty easy, many of them are surprisingly innovative and entertaining! Unfortunately, the same level of creativity does not apply to the puzzles. As a result, most of the puzzles are brain-dead simple and offer no challenge whatsoever.

Spirit of Revenge: Gem Fury comes with a fair length of just a little bit under four hours, and 50-minutes for the decent bonus chapter. The Collector’s Edition features all the standard extra features, including a strategy guide, wallpapers, soundtracks, concept art, pictures of the development team, cutscenes and collectibles. 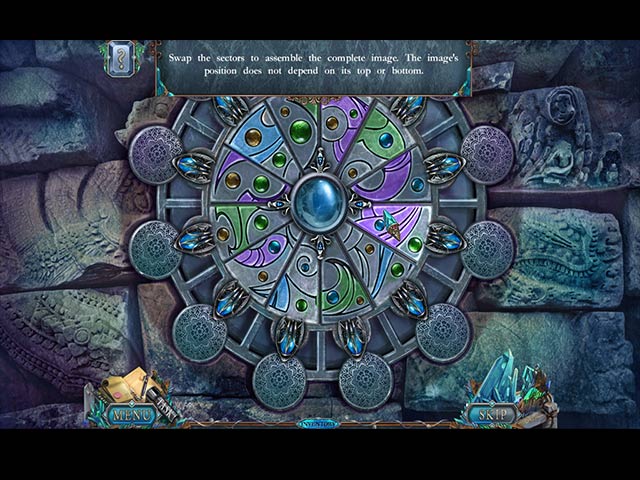 New and Noteworthy
Ms. Holmes: Five Orange Pips – Review
Enchanted Kingdom: The Secret of the Golden Lamp – Review
Road Trip USA II: West – Review
Haunted Hotel: Lost Time – Review
Cooking Stars – Review
© 2012-2020, All About Casual Game.
All About Casual Game is licensed under a Creative Commons Attribution-NonCommercial 4.0 International License. Based on a work at www.allaboutcasualgame.com. Permissions beyond the scope of this license may be available at http://www.allaboutcasualgame.com/p/contact-us.html.
Send this to a friend