PuppetShow: The Face of Humanity – Review

If it wasn't for the uninspiring and simple gameplay, PuppetShow: The Face of Humanity would be quite a perfection. It has a top-notch production, a decent plot and a fantastic bonus chapter - a recommendation for any PuppetShow fans!

The puppets are taking over people’s jobs in Saltsbruk! As if that is not bad enough, citizens have been murdered and the mayor’s daughter has recently gone missing. Can you catch the criminal mastermind behind this deadly regime and rescue the mayor’s daughter just in time? 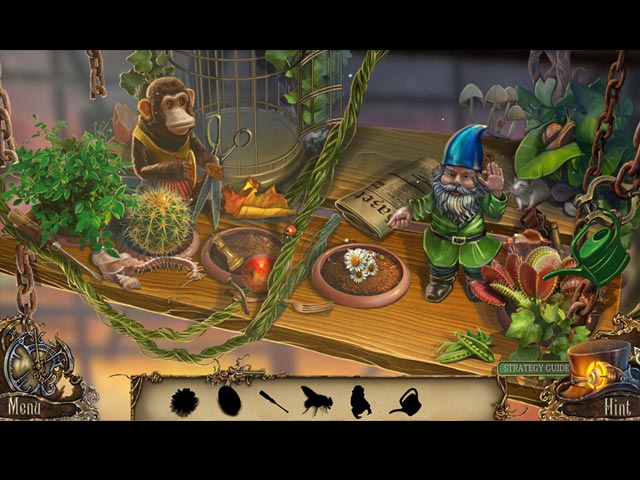 The fan-favorite PuppetShow series is back, and it is more epic than ever. This time, the developer has gotten more serious with the puppets concept. Not only are you exploring a puppet factory or encountering with puppet enemies, you are solving a case in a town full of puppets! Exciting, isn’t it? In fact, ERS-G executed this fascinating concept quite well. The environment feels mysterious and creepy at the same time, the stakes are definitely high this time round.

The production team also did an amazing job with The Face of Humanity. The visuals are stunning, some of the best we have seen from ERS-G. We were impressed with all the details and things to look at in each location, as well as the amazing animations and character’s designs. In addition, the soundtracks really help build up the suspense and the voice-overs are pretty solid. 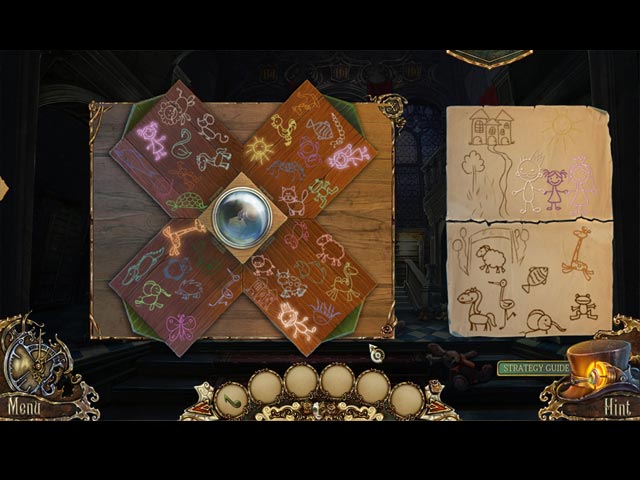 Unfortunately, the gameplay of The Face of Humanity just doesn’t live up to its wonderful production and promising concept – The Face of Humanity is a ridiculously easy game! We blasted through the adventure portion of the game with little thinking to do, as we did with the mundane hidden object scenes. At least a few of the puzzles are slightly more complex, although the majority of them could be solved in just a few clicks.

This doesn’t mean that PuppetShow: The Face of Humanity is not an entertaining game, because it is indeed very fun. We loved the fast-paced gameplay and enjoyed every single minute of the game through and through. However, ERS-G could certainly use some creativity and innovative ideas in the next sequel.

Probably due to the lack of challenge, we finished the main game in a disappointingly short three-hour. That being said, the one-hour Bonus Chapter, which might as well be better than the main game, was well worth the Collector’s Edition price. Other features in the bonus section are wallpapers, screensavers, concept art, soundtracks, cutscenes, a strategy guide, achievements, collectibles and replayable hidden object scenes and puzzles. 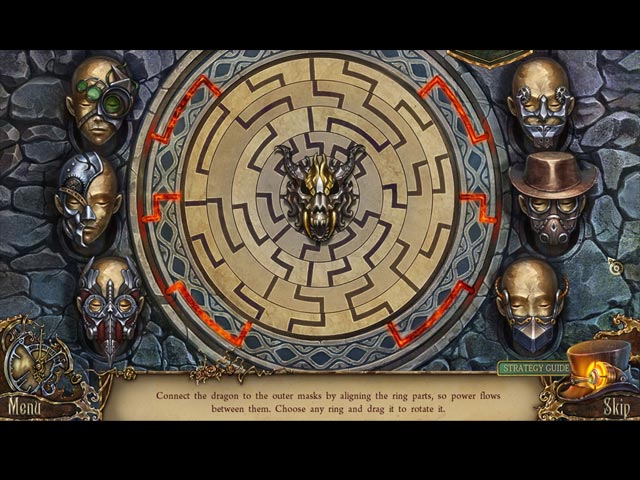