Fans of the Weather Lord series rejoice! This is the second Weather Lord game in the span of six months. We were never big fans of this Time Management series ourselves; we always thought the games were pretty decent, but nothing special. With Royal Holidays, Weather Lord is back with a lighter mood as your main goal is to help the Princess prepare a surprise birthday party for Victor. 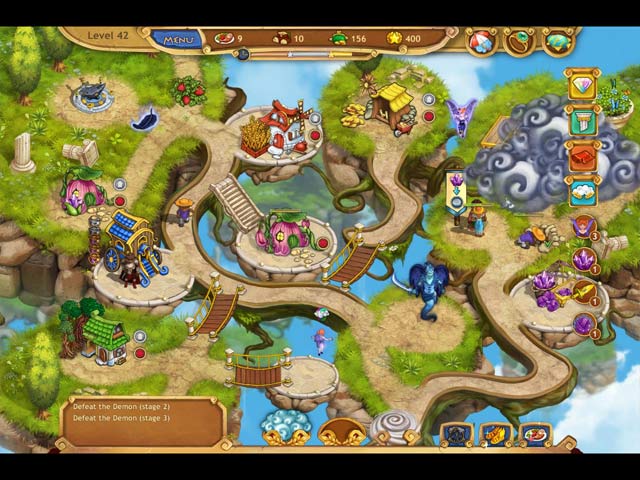 In Weather Lord fashion, you have the abilities to control the weather in addition to the standard resource-management mechanics. For example, you can use Sunlight to dry up puddles, Rain to water the crops or Wind to drive away storms. These are all nice additions to the otherwise relatively mundane gameplay, although they have been used before in the previous installments.

As mentioned, the gameplay in Royal Holidays is not something to write home about. Frequent players of the genre will be able to figure out their ways around the game fairly quickly. The major concern in Royal Holidays is that many of the levels are not well-designed. It is almost impossible to score the Gold medal in some of the levels, consulting the strategy guide doesn’t help either. Sometimes we found ourselves stuck within a level with nothing else to do just because we made one tiny mistake in ordering our actions – this was especially frustrating since we needed to restart the level all over again. 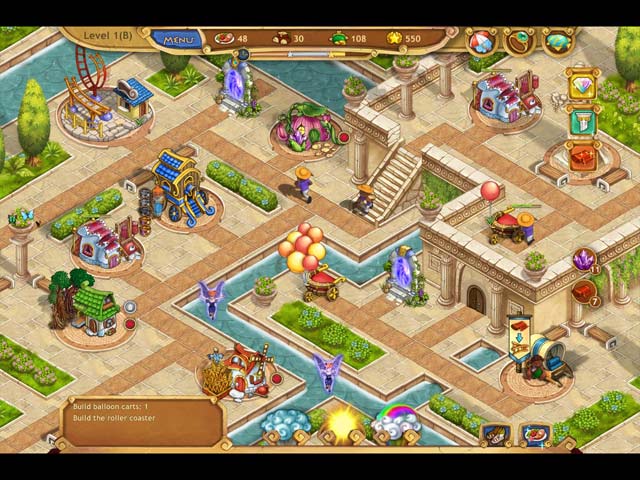 Still, it is obvious that the developers did try to spice up the game. They have added the feature to combine resources to create tools, these tools are then used to resolve whatever tasks needed. Further, the storyline is also much more interesting this time round; with a dramatic increase in humor and light-hearted dialogs. However, it is also obvious which Time Management franchise Royal Holidays is taking cues from, as both of these aspects mentioned were present in the more-popular Incredible Dracula.

One thing this sequel of Weather Lord has improved upon is the production. The scenes are amazingly drawn, vividly colored and decorated with fun fantasy elements. We also loved the overall carefree vibe of this installment, it helped to reduce all the stress from the overwhelming amount of frantic clicking required. 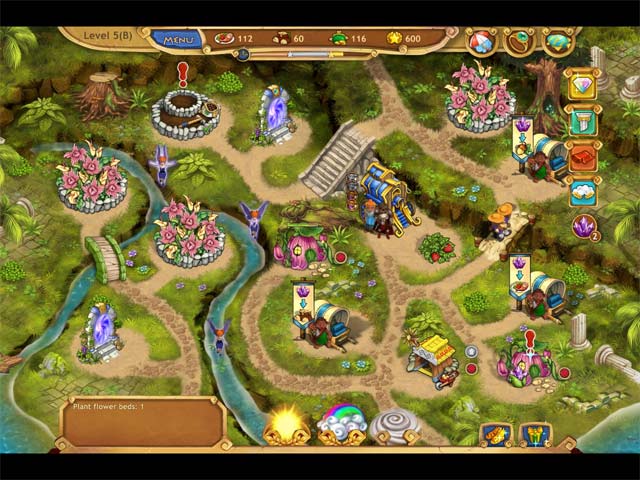 by All About Casual Game on January 29, 2020
In May 2019, Alawar released their new Time Management series Hermes: Rescue Mission to great success. Today, they are back with an even ambitious sequel with Hermes: War of the Gods. It is the first day of the Olympics and a furious Goddess appeared out of nowhere and declared war on mankind. Can the […]

by All About Casual Game on December 16, 2019
The Heroes Of Hellas series was a fan favorite during the early days of Match 3 games. While Alawar and Jaibo Games put the series on hiatus for bit before returning last year with Heroes of Hellas 4: Birth of Legend, this iconic Match 3 series is still bed by many. In his latest spin-off, […]
Comments
Leave a reply