Haunted Hotel: The Thirteenth is a paranormal adventure done right! The enthralling storyline and the mind-blowing visuals knock it out of the park. 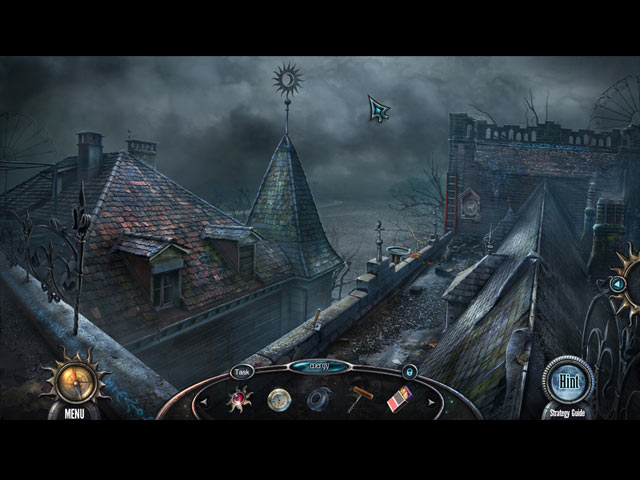 The Haunted Hotel series has now reached quite a milestone, spanning 13 successful episodes – and this one is very special indeed. First off, the plot in The Thirteenth is extremely intriguing. It is deliciously complex, satisfyingly original, and extremely thrilling. Elephant Games did a brilliant job getting the player to feel involved with the story and connected to the protagonist. Due to the fast-paced nature of the storytelling and also the game itself, there was never a moment of boredom playing the game.

As expected from this iconic studio, Haunted Hotel: The Thirteenth featured outstanding production values. The graphics are sharp, the cutscenes are top-notch, and the fancy visual effects are sophisticated. The heart-pounding music and the creepy ambient sounds also help increase the suspense of the game. 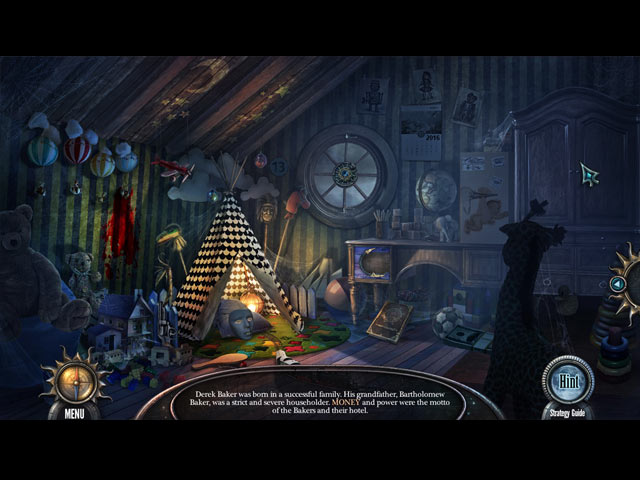 The gameplay in Haunted Hotel: The Thirteenth is by no means groundbreaking. The adventure will be predictable for many seasoned HOPA players and can feel a little repetitive. The hidden object scenes and the puzzles are also quite standard – this does not take away from the fact that they are professionally designed and are immensely enjoyable though. Moreover, since you spend the majority of the game playing as a ghost, there is also an energy level that you can keep track of your connection to the human world and recharge when needed.

Haunted Hotel: The Thirteenth does not disappoint when it comes to length either. Playing on the easiest mode, we spent over four hours on the main game, and another hour on the bonus chapter. The Collector’s Edition is also quite rewarding, it includes a strategy guide, wallpapers, concept art, a screensaver, soundtracks, achievements, collectibles, morphing objects, and a secret room. 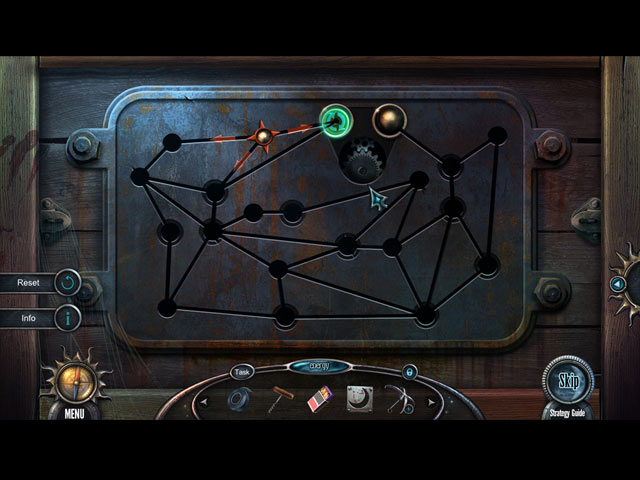