Phantasmat: Mournful Loch masks a shallow storyline with a solid production. It is no original Phantasmat, but that doesn't mean that it's not entertaining.

Your search for the Logan artifact has led you to Scotland, home of the Logan’s Castle of Scotland, infamous for the Logan Family Massacre. The Phantasmat series is back and is more haunting than ever. Can you uncover the artifact and escape the premises before the evil entities of the Lgan’s Castle get to you? 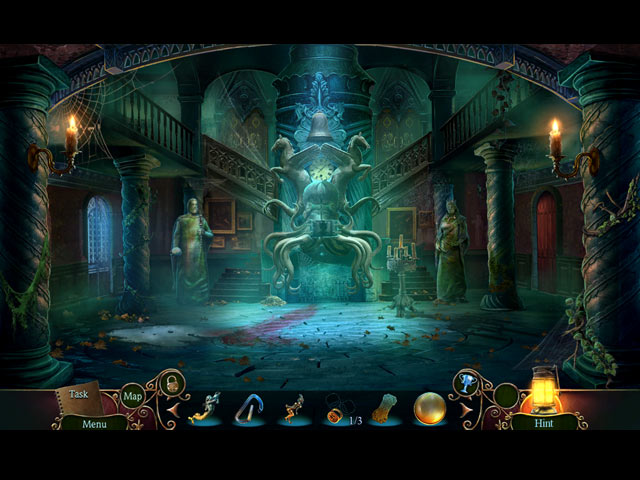 Despite several attempts, none of the Phantasmat sequel was able to truly capture uniqueness of the original Phantasmat game. This latest sequel, Mournful Loch, definitely has a great setting, which gives off a sense of abandonment just as in the original game. However, the original also excelled in storytelling, something that Mournful Loch fails at. There is very little story development going on in the game. Yes, we know that we are supposed to find an artifact hidden in a creepy castle, but why? The plot develops at such a slow pace that it is easy to lose interest before an important plot-point is revealed. The weird stranger that accompanies you and all the random hallucinations also don’t make the story much more interesting.

The visuals in Phantasmat: Mournful Loch are gloomy and haunting, which are appropriate for the horror theme of the game. However, the game could benefit from some more variety regarding its color palette, because all of the scenes sort of blend together after a while. Audio wise, there is nothing to complain about – the voice-acting is excellent and the soundtracks are fittingly creepy. 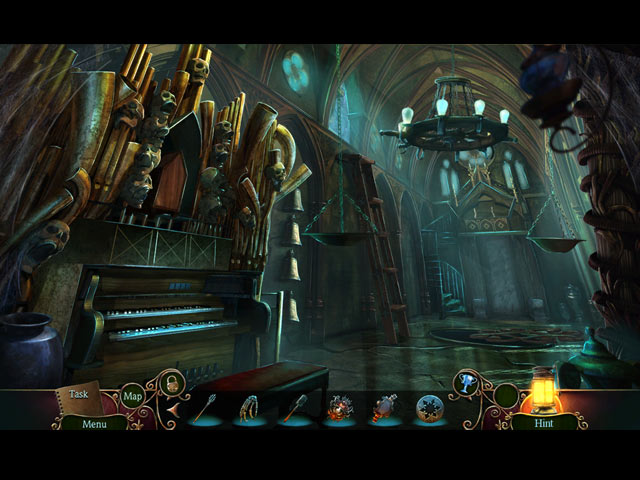 At the end of the day, Phantasmat: Mournful Loch is still an Eipix game, which means a predictable gameplay is to be expected. The game adopts the typical HOPA template, with a slightly heavier emphasis on backtracking. The hidden object scenes are well-designed and can be switched with Match 3 games. Further, the puzzles are a nice mix of simpler ones and more complex ones, all are nicely tied to the theme of the game.

Phantasmat: Mournful Loch masks a shallow storyline with a solid production. It is no original Phantasmat, but that doesn’t mean that it’s not entertaining. 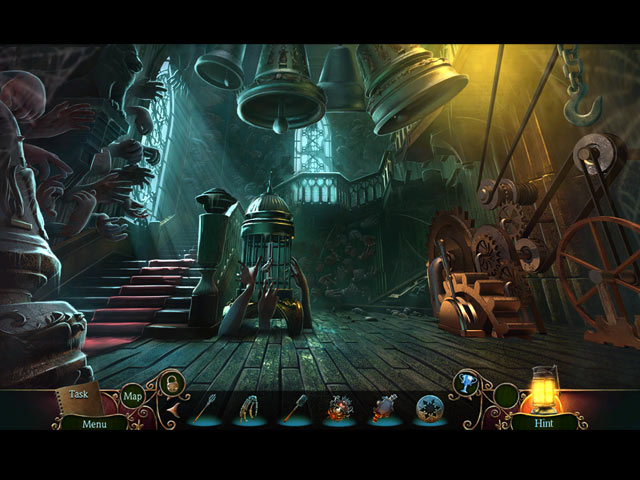