Elefun plays it safe with The Forgotten Fairy Tales: The Spectra World, resulting in an ordinary dark fantasy that is totally forgettable.

A strange package addressed to Alice has just arrived at the house. As soon as Alice’s daughter opened the package, a strange fog emerged and turned her and Alice’s husband into stone. Not only that, but a talking fox appeared out of nowhere and invited Alice to the magical land of Spectra. Can you help Alice bring her family back to life? 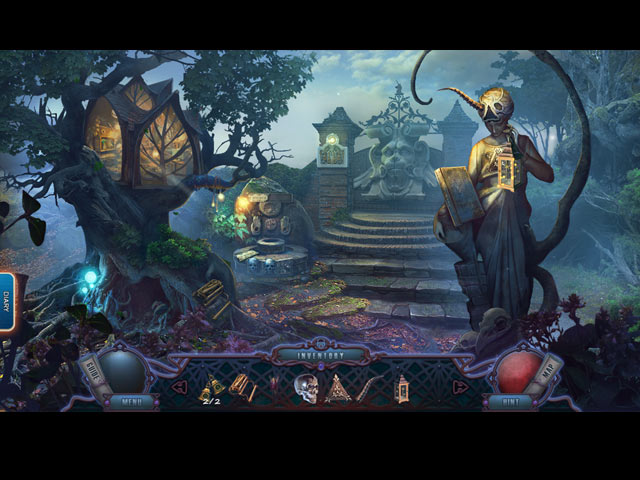 First of all, we appreciate that Elefun Games is trying to start a brand-new series instead of spawning sequels after sequels of Witches’ Legacy and Fear For Sale. However, it would have been better if The forgotten Fairy Tales is actually something different, something that Elefun has not done before. To us, this first installment of The Forgotten Fairy Tales feels like Fear For Sale with a little less horror, or The Keeper of Antiques, but slightly darker. The story could have been much more captivating if it explores some new territories, and not the same old tale about a faraway fantasy land.

That being said, The Forgotten Fairy Tales: The Spectra World is not entirely dull. The gameplay is just as polished as any other Elefun projects. The hidden object scenes are nowhere near groundbreaking, but are satisfying and offer a fun puzzle as an alternative to searching objects. Similarly, most of the puzzle concepts are fairly average, but are entertaining all the same. 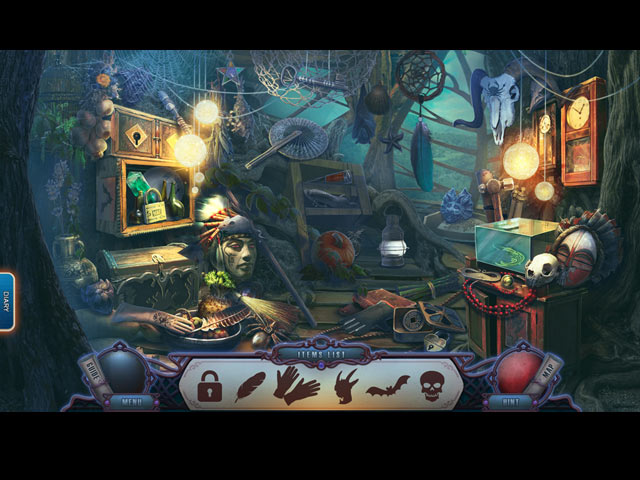 The Forgotten Fairy Tales: The Spectra World features some fascinating landscapes and scenery, brought to life by stunning artwork and top-notch effects. The game showcases the same level of excellency in the audio department; unobtrusive soundtracks, calming ambiance sounds, and well-synced voice-overs.

We enjoyed the four hours of gameplay The Forgotten Fairy Tales: The Spectra World has to offer, although there was nothing stand-out and we would probably forget about the game by the next morning. The Collector’s Edition is decent. as it includes a strategy guide, a bonus chapter, wallpapers, screensavers, concept art, soundtracks, movies, achievements, and collectibles.

Elefun plays it safe with The Forgotten Fairy Tales: The Spectra World, resulting in an ordinary dark fantasy that is totally forgettable. 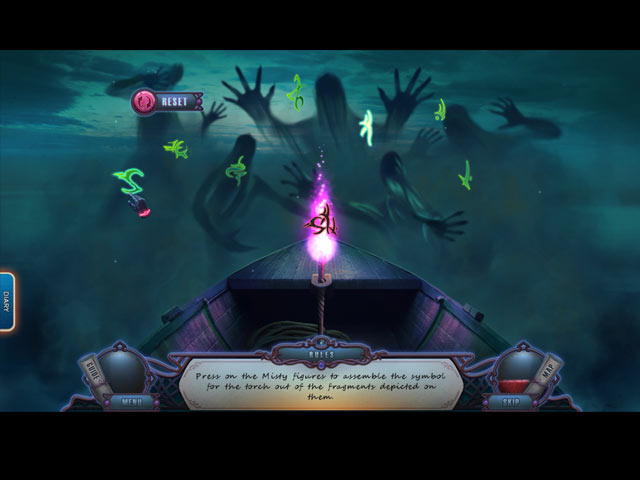