Reviews
previous article
The Keeper of Antiques: The Last Will - Review
next article
Fear For Sale: The Curse of Whitefall - Preview

Compared to its predecessors, Whispered Secrets: Forgotten Sins doesn't stack up. Apart from a solid production and an uncommon theme, the game disappoints in other aspects.

Professor Lomonosov has called you to an archaeological excavation site in Agora after he has made a groundbreaking discovery! An educational trip suddenly turned into a nightmare when a monster was unleashed from the Cube of Sins and kidnapped your friends. Can you save them, while learning more about this cursed artifact? 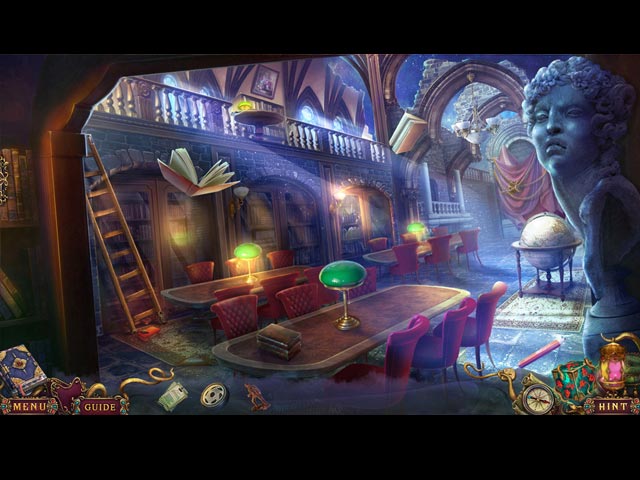 Here we go again, another evil spirit unleashed from an age-old artifact. From start to finish, Whispered Secrets: Forgotten Sins sticks to a formulaic plotline, one that is filled with forgettable characters and uninteresting side-stories. That being said, we appreciate the refreshing locale of the game. The Arabian theme is interesting and certainly has not been overused in the HOPA world.

Production wise, Whispered Secrets: Forgotten Sins is pretty much spot-on. The colorful visuals complement sophisticated artwork extremely well and there is just enough special effects to enhance the experience. However, we do feel that the visual style in this sequel is somewhat more juvenile that in the previous Whispered Secrets games. It is not to the point that takes away from the entertainment, but it surely made the environment slightly less immersive. 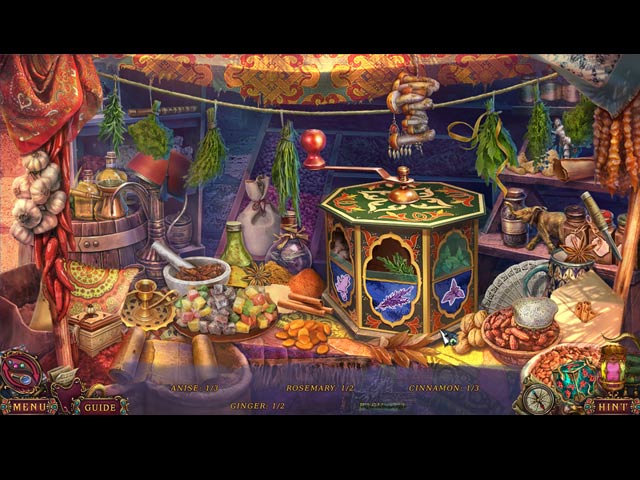 The gameplay in Whispered Secrets: Forgotten Sins is disappointingly standard. Neither the adventure part of the game nor the puzzles offer much challenge. Fortunately, the hidden object scenes do showcase some creativity, particularly the ones with the interactive progressive format. Further, the game includes one extra feature to go along with the gameplay; the Cube of Sins. This cube can be used to counter sand magic by prompting mini hidden object scenes – a fun addition, but nothing groundbreaking.

Compared to its predecessors, Whispered Secrets: Forgotten Sins doesn’t stack up. Apart from a solid production and an uncommon theme, the game disappoints in other aspects. 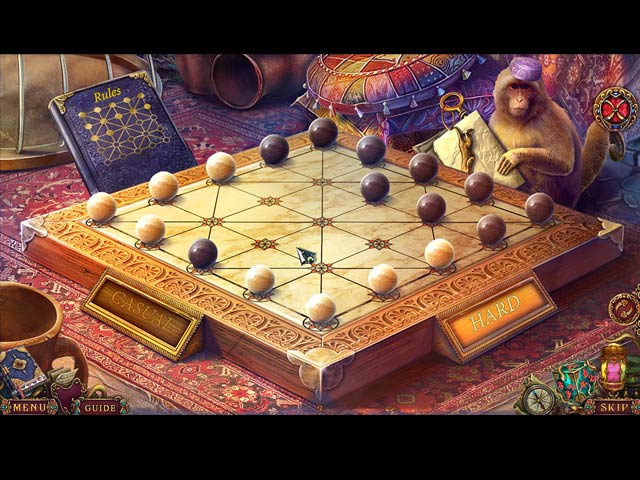 by All About Casual Game on April 15, 2020
You have been invited to attend the exciting Mechanical Toy Fair, but things go south when you discover the outrageous plan of a corrupted puppet mastermind Gustav Weber. With your mechanical owl companion kidnapped, you need to make your way through otherworldly realms, find your friend, and stop this madman in Reflections of Life: Utopia! […]

by All About Casual Game on March 15, 2020
You are invited to attend a show by the renowned puppeteer Master Gustav at the mechanical toy fair. But fate is playing tricks on you once again when you witness something sinister brewing right before your very eyes. As a member of the Order of the Guardians, you need to stop this madness before it […]

by All About Casual Game on February 8, 2020
Your art critic friend invited you to a gallery in Italy to investigate a disappearance case. You quickly learn that this is by no means the first and only recent case and that it might involve not just a single criminal, but a whole family of supernatural talents. Untangle a complex web of mysteries that […]
Comments
Leave a reply