With its extraordinary visuals and excellent storytelling, Rise of the Ancient is our favorite Witches' Legacy game as of late.

The last few Witches’ Legacy games were solid, but they were nowhere near the brilliance that this series once was. Witches’ Legacy: Rise of the Ancient brings this dark fantasy series back to its former glory with a thrilling tale about Ezar, a powerful demon who seeks to destroy the world. Jack and Anabel have awoken an ancient, capable witch known as the Ancient One to help them defeat this villain. Will they succeed before the Dark Lord gets to the Tree of Life? 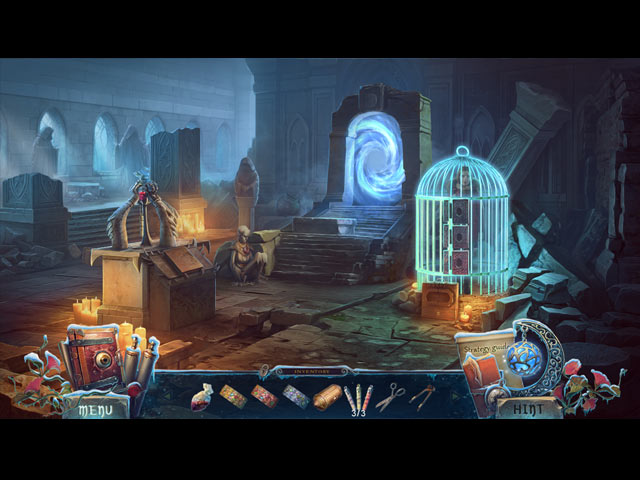 On the surface, the storyline in Witches’ Legacy: Rise of the Ancient is nothing to write home about. Surely we have heard this powerful witch versus the dark lord plotline a hundred times before. However, this game’s charm lies in its delivery. Witches’ Legacy: Rise of the Ancient is jam-packed with exciting events and action sequences. The utilization of mini-games and conversations to propel the story forward is also surprisingly effective. Not only that, but by choosing to focus on just a few key characters throughout the game, the game is able to make the player feel more involved in its plot.

Regardless of the considerably low level of challenge, we found the gameplay of Witches’ Legacy: Rise of the Ancient extremely enjoyable. Yes, we have also seen and performed these tasks countless times before, but rarely have we seen a game executed with this level of precision and sophistication. While there are usually an insanely high number of tasks in each scene, they never feel overwhelming due to their logical interactions and usages. The well-executed gameplay is assisted by a portable potion-mixing lab, which serves as a nice mini-game, and a variety of magic spells you learn along the way. As for the hidden object scenes, they are quite simple, yet enjoyable and can be switched to Mahjong mode. The number of puzzles in this game is intimidatingly high, but there is a satisfying balance between the easier ones and the more complex ones so they never really feel forced and overused. 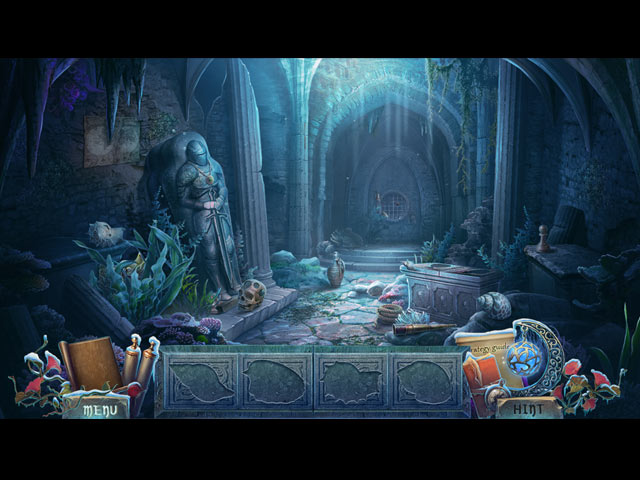 Even if you do not enjoy the gameplay or find the storyline rather stale, there is no denying that the production in Witches’ Legacy: Rise of the Ancient is astounding. All the locations are drawn and painted with a phenomenal amount of details, all the cutscenes are breathtakingly surreal, and the animations put some other veteran HOPA developers to shame.

Witches’ Legacy: Rise of the Ancient took us slightly under four hours to get through. The bonus chapter revolves more around Jack and Anabel, which we personally think is less fascinating than the tale of the Ancient One, but decent nonetheless. Other features in the Collector’s Edition include a strategy guide, wallpapers, concept art, soundtracks, screensavers, achievements, morphing objects, and collectibles.

With its extraordinary visuals and excellent storytelling, Rise of the Ancient is our favorite Witches’ Legacy game as of late. 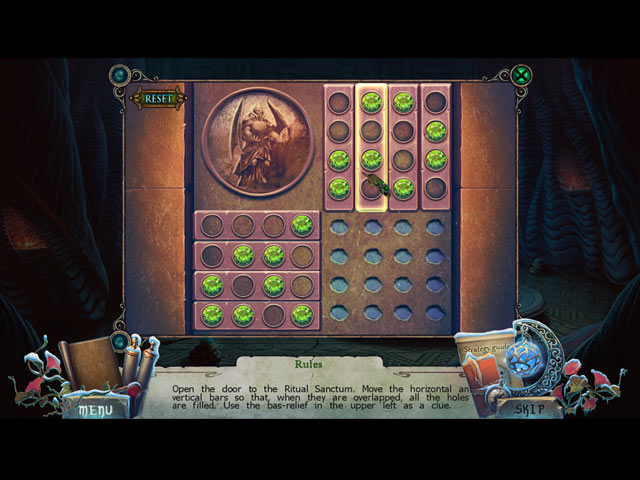