Nevertales: Creator's Spark does not only feature a lavish production, but also offers an engaging storyline and a polished gameplay to go along with it.

Your father, Godfrey Lane, was a prominent writer until one day when he disappeared without a trace. Years later, you discovered the entrance to the Taleworld, a magical world of imagination created by your father. Can you find your father and escape from this fantasy world before you are also trapped inside? 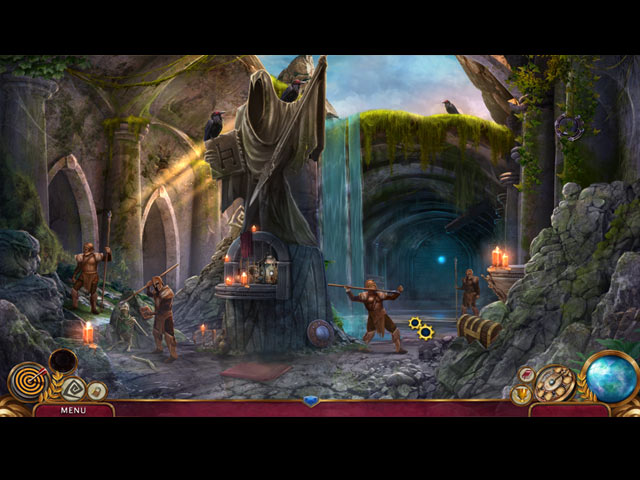 Nevertales: Creator’s Spark brings the magic back to the Nevertales series. Even though the storyline does not divert much from the overused “parallel worlds” narrative and the so-called “twists” are pretty much expected, the fantasy world presented in this game is filled with fascinating elements and is just so much fun to explore. Not only that, but each of the characters is also richly-developed and does not just merely feels like an accessory to the game.

As long-time fans of the HOPA genre, we found the gameplay of Nevertales: Creator’s Spark to be a tad too easy. The adventure part is mainly straightforward with the usual inventory items and a plethora of weirdly-shaped locks. The hidden object scenes and the puzzles are also low in challenge, although this does not discount the fact that they are smartly-integrated into the storyline and are quite entertaining in general. 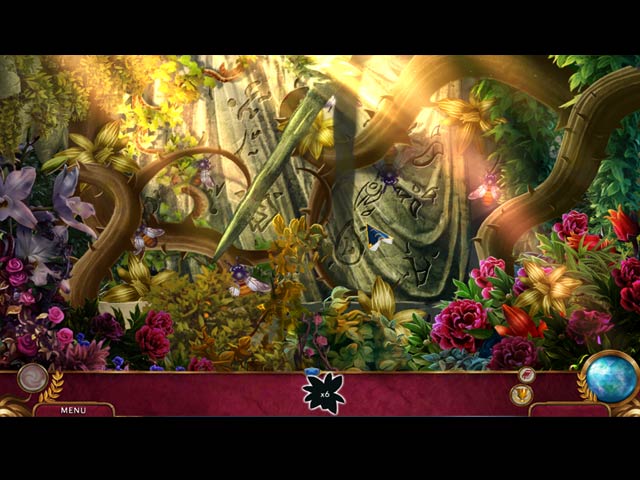 Mad Head Games is one of our favorite HOPA developers, especially when it comes to the production. Even with such high expectations, we were still blown away by the sights and sounds in Nevertales: Creator’s Spark. The visuals are some of the studios’ very best works; the artwork is extremely sophisticated, the colors are lively and stunning, the effects are breathtaking, and level of expertise is simply outstanding. Similarly, the background music is beautifully composed and serves as an effective mood-setting device. The voice-acting is always on-point and conveys the emotional layers of the characters extremely well.

Regardless of the low difficulty level, Nevertales: Creator’s Spark took us the standard four-hour to complete. The bonus chapter provides an exciting new perspective and should take most veteran players around 50 minutes to complete. The Collector’s Edition comes with all the expected features; a strategy guide, wallpapers, concept art, soundtracks, avatars, cover pictures, replayable hidden object scenes, achievements, collectibles, and morphing objects.

Nevertales: Creator’s Spark does not only feature a lavish production, but also offers an engaging storyline and a polished gameplay to go along with it. 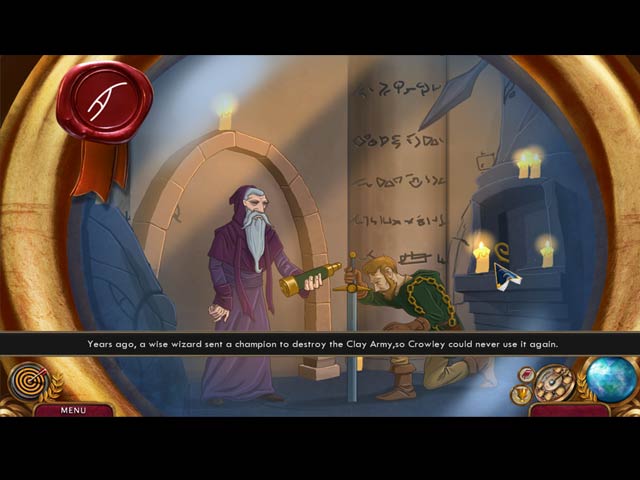