Reviews
1
previous article
Dark Romance: A Performance to Die For - Review
next article
Beyond: The Fading Signal - Preview

Lost Lands: Mistakes of the Past – Review

Lost Lands: Mistakes of the Past Collector's Edition

Lost Lands: Mistakes of the Past is another win for FIVE-BN Games. If you are looking for an all-around excellent casual adventure game to play, then look no further.

The evil sorceress Cassandra has finally woken up after her centuries of imprisonment and captured her former student Maaron with the help of Arachnoids, her loyal servants. Can you travel back in time to correct the past and help Fiona, Maaron’s great-granddaughter, bring Maaron back from Casandra’s grasps? 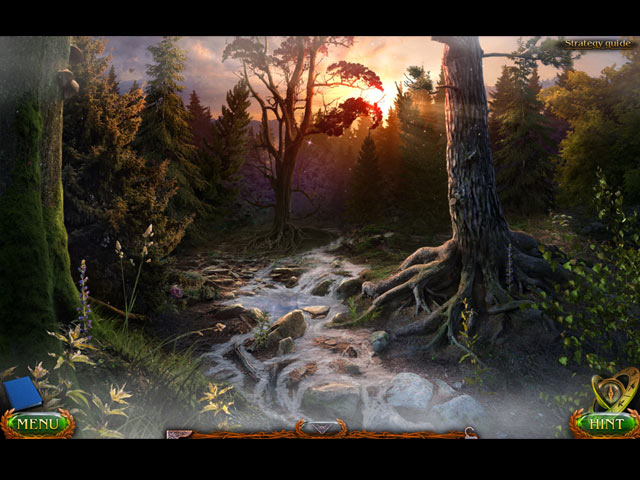 In the world of HOPA, where recycling concepts and plotlines is the easy way out for many developers, FIVE-BN wows us yet again with another unique and compelling Lost Lands sequel. After what seemed like the conclusion to the Lost Lands series in Ice Spell, the series wastes no time to rebound right back with an action-packed, story-driven opening sequence in Mistakes of the Past. While the main plot in the game is pretty typical for a HOPA game, the game includes just enough complex backstories and fascinating details to make this a captivating experience from beginning to end.

The gameplay also benefits from having a solid, consistently paced storyline. The adventure gameplay is perfectly interwoven into the storyline, and it includes both the usual mundane tasks as well as some unconventional ones. The hidden object scenes are mostly interactive and progressive, they could have been more innovative although they are already very entertaining. Lost Lands: Mistakes of the Past is heavier on the puzzles than the hidden object scenes, and luckily the puzzles here are creative and enjoyable, despite being slightly on the easy side. 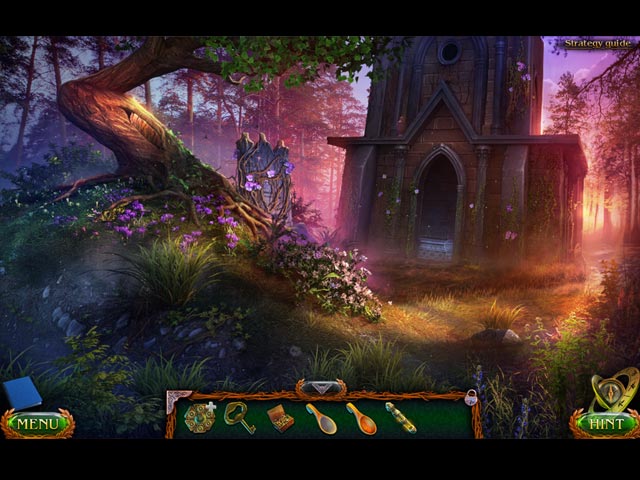 Lost Lands: Mistakes of the Past is known for its cinematic quality and this sequel certainly does not disappoint in that regard. The stunning visuals and the epic musical scores are perfect for high-stakes games such as this. The animations and the cutscenes are also some of the best in business. If we are being really picky, we would say that the location designs could have been a little more creative, but that issue is offset by just how spectacular the visuals are.

It took us four hours to complete the main game and we do not regret a single second of it. The bonus chapter shifts the focus to the backstory and has a satisfying length of roughly 50 minutes. Lost Lands: Mistakes of the Past is offered as a Collector’s Edition, which includes a strategy guide, wallpapers, concept art, videos, soundtracks, replayable mini-games, achievements, morphing objects, and a wide array of collectibles.

Lost Lands: Mistakes of the Past is another win for FIVE-BN Games. If you are looking for an all-around excellent casual adventure game to play, then look no further. 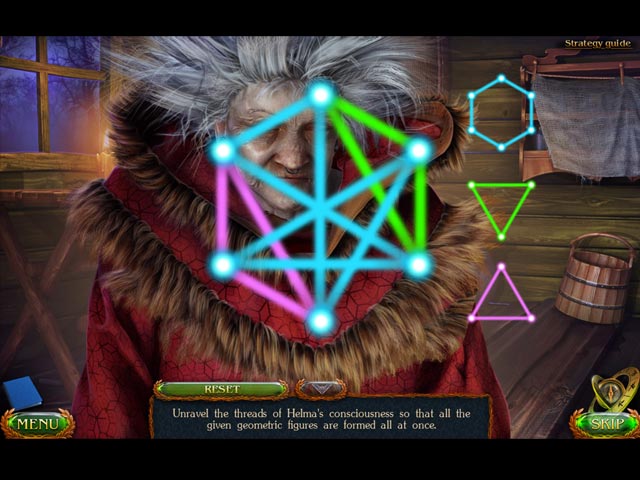