Secrets of Great Queens: Regicide has its ups and downs, balancing out to make for a decent HOPA.

The King of France has been assassinated and Queen Marie d’ Medici has been accused of witchcraft and the murder of her husband! As a member of the Royal Secret Service, you need to track down the real killer and prove the Queen’s innocence. 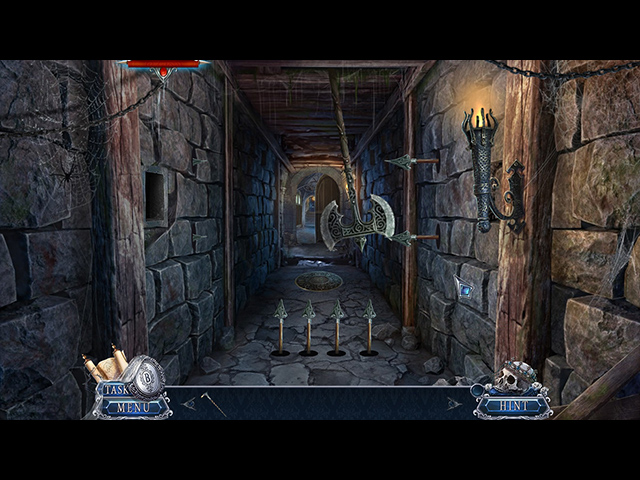 In Secrets of Great Queens: Old Tower, we were introduced to this new HOPA series from Vendel Games. Regicide tells a similar tale, but sets in a different part of Europe. The story did not manage to captivate me like the first game did, most likely because it felt a little redundant the second time around. That being said, the engaging storytelling style successfully maintains the momentum of the game from start to finish, making it a fairly enjoyable experience.

On the visual side, Secrets of Great Queens: Regicide looks quite out-dated. Perhaps the developer tried to set the tone for 17th century Europe by incorporating washed-out colors and old-school artwork, but ultimately the game looks like it was developed five years ago when technology was not as advanced. This is not to say that Secrets of Great Queens: Regicide is not pleasant to look at, because it definitely has its moments. Some of the locations are wonderfully designed and the ominous undertone that stays prevalent throughout the game is incredibly effective. 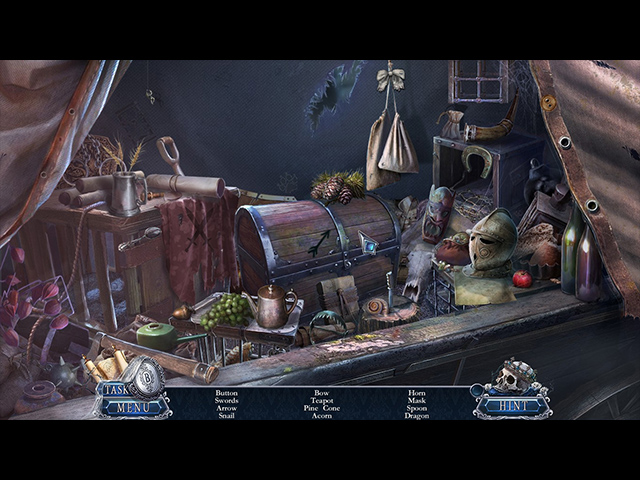 Gameplay wise, Secrets of Great Queens: Regicide is unexpectedly creative. The main adventure portion plays it pretty safe, but the hidden objects and the puzzles make up for that. The hidden object scenes are plenty and addicting to say the least. Vendel Games went outside their comfort zone and added various creative twists to these scenes; they are not just some random junk-piles, but actually fit right into the story. As for the puzzles, there is a nice mix of easy and difficult ones. The more difficult ones are usually just variations of the classic formats, but cleverly done in a way that adds a layer of complexity.

Unfortunately, Secrets of Great Queens: Regicide falls short of the length. The main game took me merely three hours to complete and the bonus chapter’s runtime was only 40 minutes. The Collector’s Edition comes with all the usual; a strategy guide, wallpapers, concept art, soundtracks, achievements, collectibles, and morphing objects. 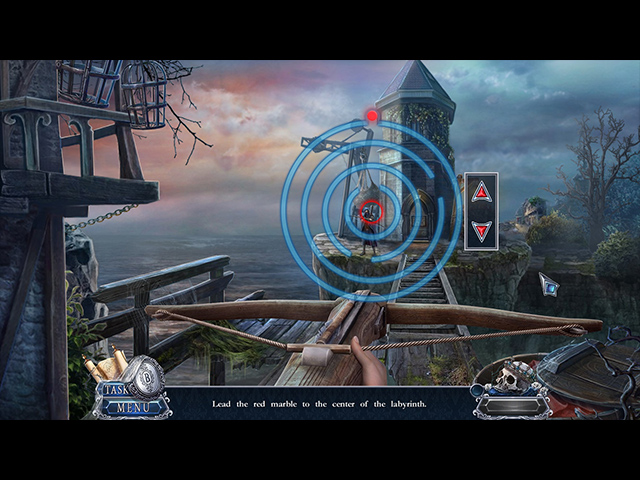 Secrets of Great Queens: Regicide has its ups and downs, balancing out to make for a decent HOPA.

by All About Casual Game on November 8, 2018
The King of France has been murdered, and the Queen is the prime suspect! You’ve been called in by Her Majesty to investigate. It’s up to you to clear her name and find the true culprit. Do you have what it takes to disrupt a dangerous plot before it’s too late? Find out in Secrets of […]

by All About Casual Game on October 13, 2017
Brenda Gale has been summoned by Emma Larsson after her husband, Thomas, started acting strangely. What’s stranger is that this kind of behavior seems to be spreading among the citizens of the town, especially those who have purchased at Larsson’s antique shop. Can you help Miss Gale dig to the roots of this paranormal phenomena […]

by All About Casual Game on September 12, 2017
The town is under attack from supernatural forces. Strange events started happening when Finn Rosen’s ancient invention was discovered – can you tame the vengeful spirits and solve this mystery? Screenshots taken by Jan Thomas
Comments
Leave a reply