Match Three Pirates! Heir to Davy Jones is not the most exciting Match 3 out there, but that does not make it less amusing and addicting!

Davy Jones’ answer to his desire to live an immortal life was to create a portal to a world with no construct of time. Your son Bobby, got lost inside the Pirate’s Pavilion at a local fair – did he disappear into Davy Jones’ cryptic world? Match Three Pirates! Heir to Davy Jones is the new Match 3 project from Graphium Studio – follow them on Facebook for the latest updates here! 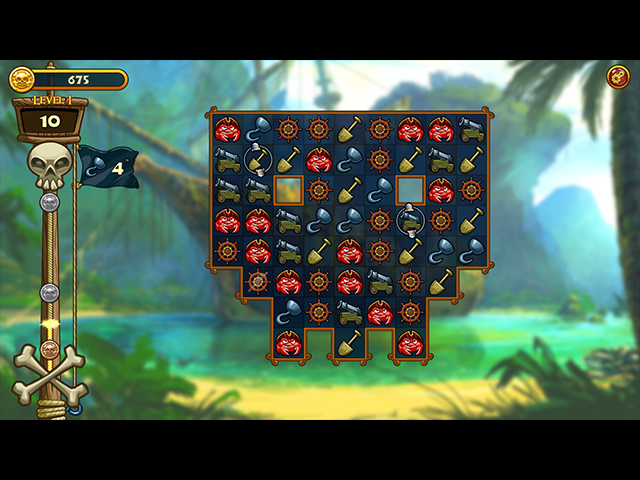 If you have ever played a Match 3 game before, then you will most likely get the hang of Match Three Pirates! Heir to Davy Jones pretty fast. The game mechanics are similar to other games in the genre, with little variations. Unlike recent hits like Jewel Match Royale 2 and Silver Tale that incorporate other gameplay elements, this game solely focuses on the Match 3 portion. Despite minimal originality, the game is surprisingly addicting because of its fun pirates theme and high challenge level.

Throughout the game’s 93 levels across a variety of locations, Match Three Pirates! Heir to Davy Jones always excels with its level designs. While the game does not offer a relaxed mode and only relies on its limited moves formula, don’t let that stop you from giving it a chance! Hardcore Match 3 players will be thrilled to know that almost all levels of the game offer real challenge in one form or another. The game also allows you to continue playing the level even after you have completed the required objectives, as you can collect even more skulls ands doubloons. 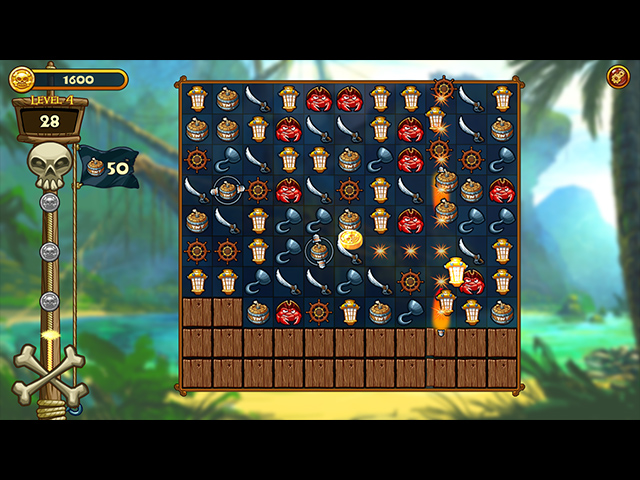 Skulls and doubloons serve as the main currencies in Match Three Pirates! Heir to Davy Jones. Skulls can be used to upgrade the pirate ship and doubloons are used for level-by-level bonuses. Apart from these, the game utilizes its pirates theme to full effect by incorporating neat pirates twists in every aspect of the game.

As another plus, Match Three Pirates! Heir to Davy Jones also looks and sounds great. The bright graphics can be a little bland, but their sharp quality and colorful palette are hard to ignore. As for the audio, the upbeat and lively music is appropriate for the fast-paced nature of the game – although it would be totally understandable if it gets on your nerves a little bit. 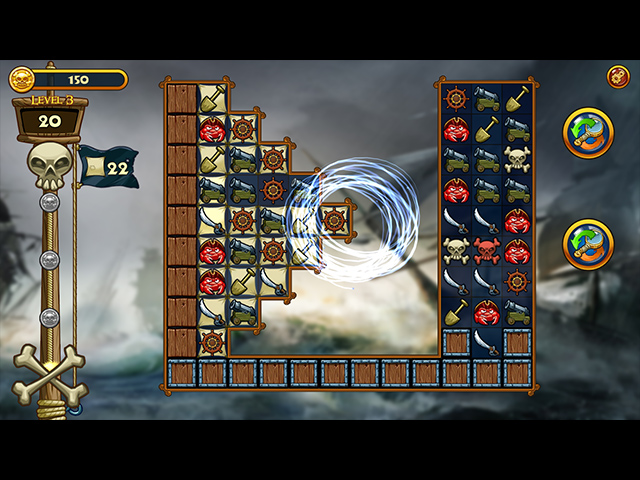 Match Three Pirates! Heir to Davy Jones is not the most exciting Match 3 out there, but that does not make it less amusing and addicting!

Beyond the Invisible: Darkness Came – Review

by All About Casual Game on February 27, 2019
Shadow creatures are invading the town and as an experienced detective, you are the only one capable of handling this challenge. Beyond the Invisible: Darkness Came is a paranormal hidden object adventure game from an indie game studio, Graphium Studio – follow them on for the latest updates here! For seasoned HOPA players, Beyond […]
Comments
Leave a reply