With the new Dark Tales: Edgar Allan Poe's Speaking with the Dead, it is fair to say that AMAX Interactive just does not try at this point.

You and your buddy, Detective Dupin are in for another chilling case! A mad scientist, Dr. Brian was executed for his crimes, but not long after he seemingly returned from the dead. The jurors on the trials have gone missing and others involves have received threatening letters. Can you solve the mystery behind this supernatural case before more people go missing? 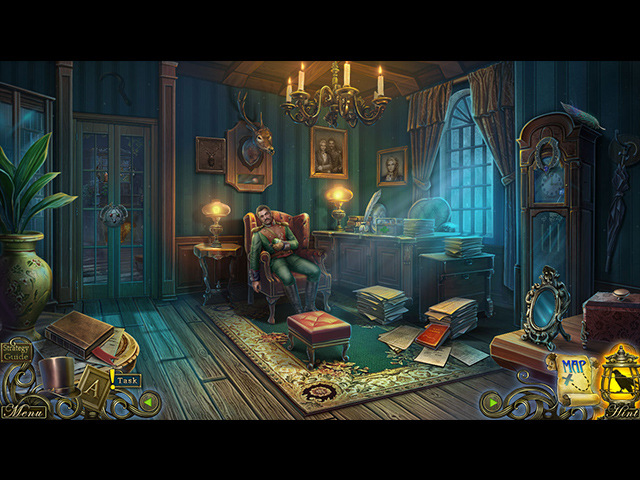 With this new sequel, I can just copy and paste my review of the previous Dark Tales sequels and nobody would notice. If you are familiar with the long-running series from AMAX Interactive, then Speaking with the Dead is pretty much in line with expectations. The story might be slightly more interesting this time around, but it still suffers from shallow, single-layered characters and predictable development. Although I must admit that the game does get significantly more exciting during its second half.

To no one’s surprise, Dark Tales: Edgar Allan Poe’s Speaking with the Dead recycles a lot of visual elements from the previous installments, along with other series from AMAX such as Haunted Legends and Redemption Cemetery. That is not to say that the visuals are not of good quality, it just will be appreciated if AMAX tries to be more inventive with its style and ideas. 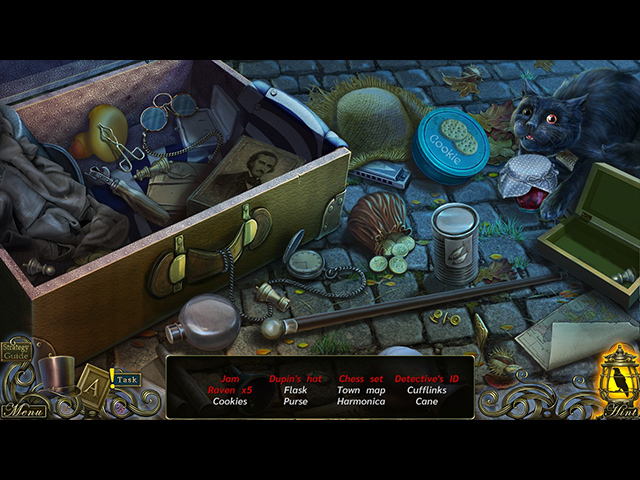 There is not a single gameplay element in Dark Tales: Edgar Allan Poe’s Speaking with the Dead that I have not seen before in other HOPA titles. The adventure gameplay ticks off all the boxes, but lack of originality makes it dull. The hidden object scenes contain few interactive elements, but again, are just not up to par with current genre standards. The puzzles are probably the best aspect. While they are certainly not the most innovative, they reasonably range from easy to moderate difficulty and are fun to solve.

Dark Tales: Edgar Allan Poe’s Speaking with the Dead is a long game, with runtime nearing five hours. In this case, I am not sure if that is actually a positive considering what a drag the game is. The Collector’s Edition also comes with a prequel bonus chapter, a strategy guide, wallpapers, screensavers, concept art, soundtracks, videos, replayable hidden object scenes, replayable puzzles, achievements, collectibles, and morphing objects. 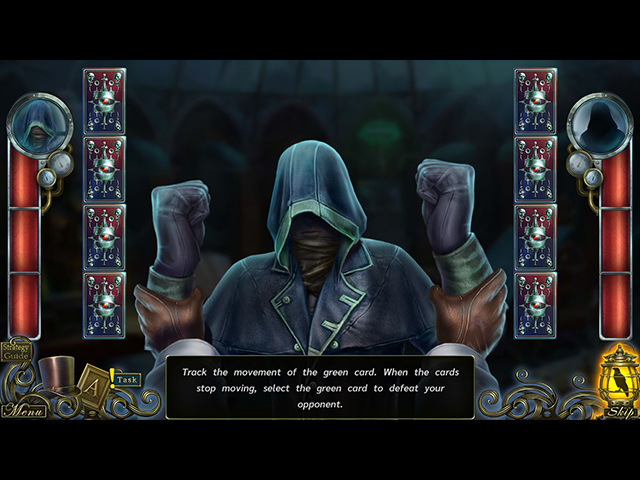 With the new Dark Tales: Edgar Allan Poe’s Speaking with the Dead, it is fair to say that AMAX Interactive just does not try at this point.