If only the gameplay was as imaginative as the production, Hidden Expedition: Neptune's Gift would have been an extremely engrossing ride.

Eipix Entertainment’s latest installment of the popular Hidden Expedition series sends you trotting around the world once again. The excavation at Pompeii headed by the respected archaeologist Alvaro De Lucca has revealed some important ancient artifacts that were once thought to be destroyed. Dr. Ann Walters has been asked to join the excavation, but can she discover the secret power of these artifacts before the earth-shattering explosion at the nearby Mount Vesuvius? 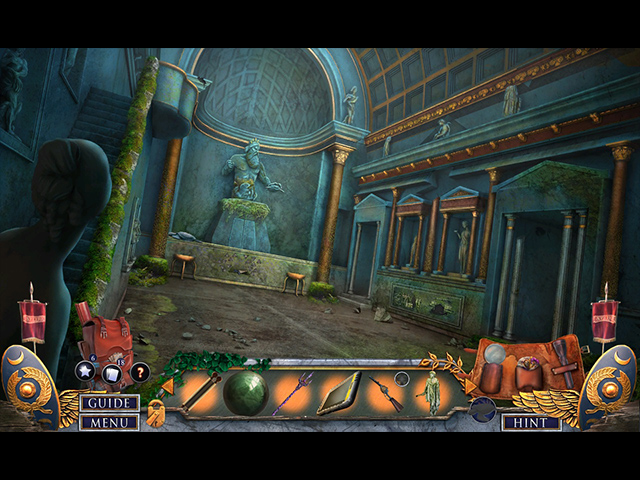 Another Hidden Expedition, another powerful artifact, another mission to stop a mysterious force threatening to destroy the world. The Hidden Expedition series has become more like a chore at this point, especially since a better, more interesting explorer-themed HOPA series Wanderlust has recently gained momentum. The storyline in Neptune’s Gift follows a similar path as its predecessors did, but with significantly more dialogues. In this case, the focus on dialogues is appreciated since they are mostly well-written and convincingly delivered by well-rounded characters.

Hidden Expedition: Neptune’s Gift’s gameplay is also not very imaginative. The adventure part of the game is extremely predictable, the tasks are the same-old, and the puzzles are often way too easy and straightforward, even on the Hard mode. Despite all that, the game has several redeeming qualities. Not all, but some hidden object scenes are fairly clever and creative. The game itself also includes a plethora of interesting gadgets, which serve different purposes. While the execution, such as the rather tedious slider mini-game, could have been better, the functions of these gadgets effectively drive the game forward. 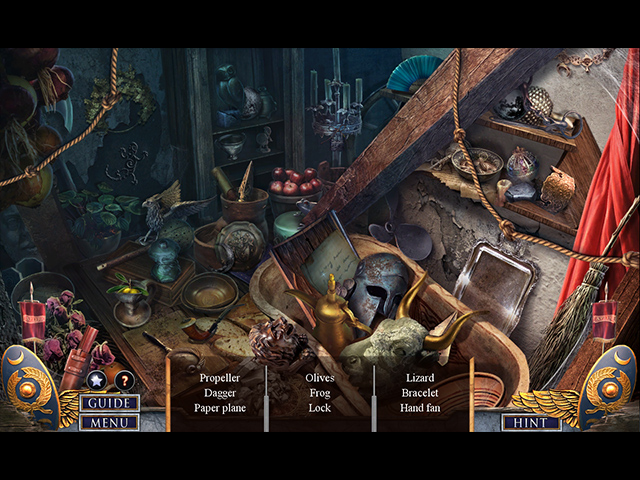 Visually, Hidden Expedition: Neptune’s Gift delivers. The locations, especially the outdoor scenes, are beautifully designed and wonderfully polished. Along with that, the game is also assisted by impressive animations, great character works, and captivating musical scores. 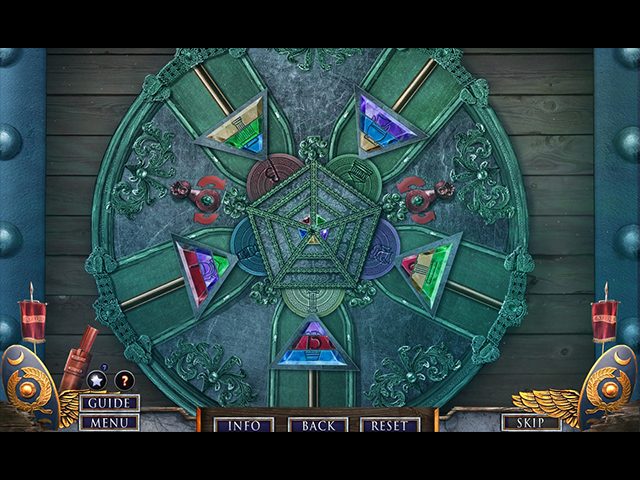 If only the gameplay was as imaginative as the production, Hidden Expedition: Neptune’s Gift would have been an extremely engrossing ride.