Sanctum was once a glorious city with technology light-years ahead of that of the human world, but it was destroyed long ago by a force of dangerous intent. It is not until today that when a light beam falling from the sky leads Isaac to learn about the long-lost underwater empire. Is Sanctum’s technology still impact and can Isaac use it to save the people in this new Sci-Fi adventure from Mad Head Games? 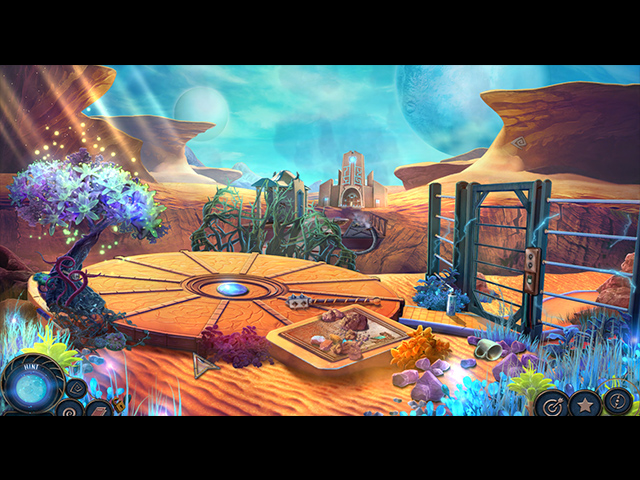 The introduction of Moonsouls: Echoes of the Past last year marked Mad Head Games’ second Sci-Fi series. That being said, there is quite a clear line that separates Moonsouls from the studio’s own fan-favorite Beyond series. Whereas Beyond is somewhat grounded in reality and modern science, Moonsouls games contain more fantastical elements similar to some of the early Surface games. This crossover of genres also makes Moonsouls: The Lost Sanctum a fascinating play. Mad Head Games nails the pacing and the storytelling in this game, which is further enhanced by a creative plot and memorable characters.

Moonsouls: The Lost Sanctum’s storytelling is made even more effective by a perfectly crafted gameplay. Not only are the hidden object scenes and the puzzles imaginative, but even the gadgets are also impressive and make total sense in the context of the story. The adventure part of the game also stays clear of cookie-cutter tasks and mundane routines and incorporates some fresh and exciting ideas. 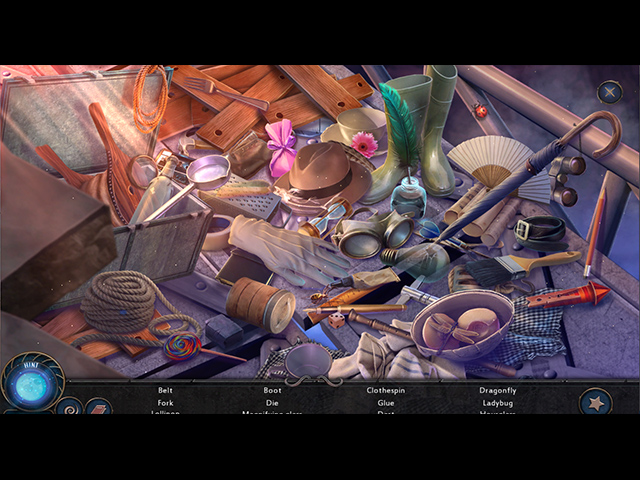 Mad Head Games seems to have a blast building the fantasy world for this game, as shown through its wildly creative visuals. The bright and colorful locations are unique, somewhat offbeat, and even a little bit eerie, yet attractive at the same time. This game could easily look like a C-rate direct-to-DVD movie if not for its sophisticated and expensive-looking production. Similarly, the game’s futuristic music is sometimes unfamiliar but fits the game like a glove.

Playing on the easiest difficulty level, it was quite disappointing to find that the game ended so soon. The main chapters combined took me only three hours and 20 minutes to complete and the bonus chapter added just 40 extra minutes. The Collector’s Edition also includes a strategy guide, wallpapers, concept art, soundtracks, replayable hidden object scenes, achievements, collectibles, and morphing objects. 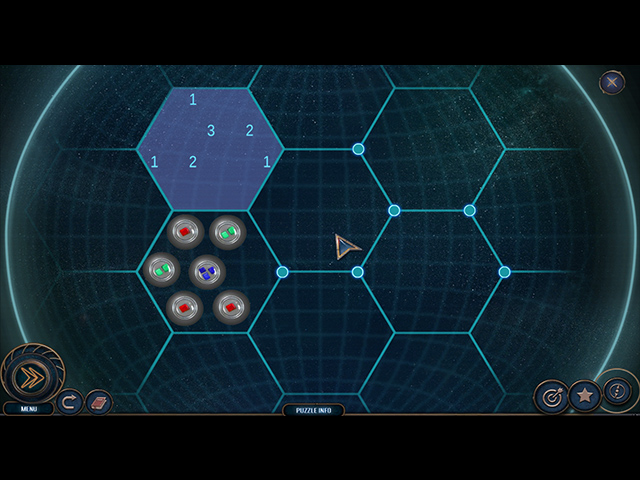 Moonsouls: The Lost Sanctum was one of 2019’s editors’ picks, click here to check out other best hidden object and adventure games.