Myths of the World: Under the Surface – Review

Myths of the World: Under the Surface Collector's Edition

Myths of the World: Under the Surface's solid storyline is overshadowed by unpolished visuals and an uninspiring gameplay.

Your trip to the Scottish countryside to research for a school assignment was interrupted when your boat was capsized by a monster beneath the lake. Is the folktale about the mythical creature in the lake real or is someone playing tricks on you? Myths of the World: Under the Surface is the latest installment in the six-years-old franchise from Eipix! 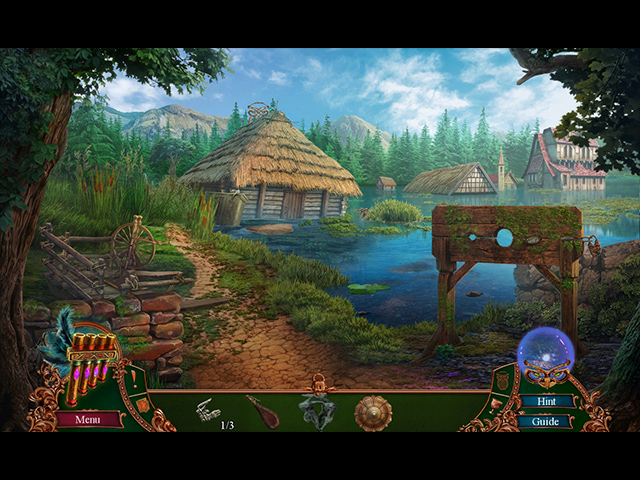 The Myths of the World has long reached the point of franchise fatigue, given how lazy the recent sequels felt. Luckily, I can confidently confirm that Myths of the World: Under the Surface is at least better than the abysmal Fire from the Deep, although not by much. The storyline in Under the Surface is an interesting interwoven of multiple famous myths, all centered around the myth of the Lochness Monster. While the action sequences are not always effective, the characters are interesting enough to make the storyline worth following till the end.

The Scottish countryside is definitely a gorgeous place and the location designs in Myths of the World: Under the Surface clearly reflect that. Unfortunately, the actual production of the visuals just does not keep up. The grainy graphics, bleak colors, and sub-par animations are just a few things that make the game looks like a B-grade production instead of a high-quality adventure it could have been. 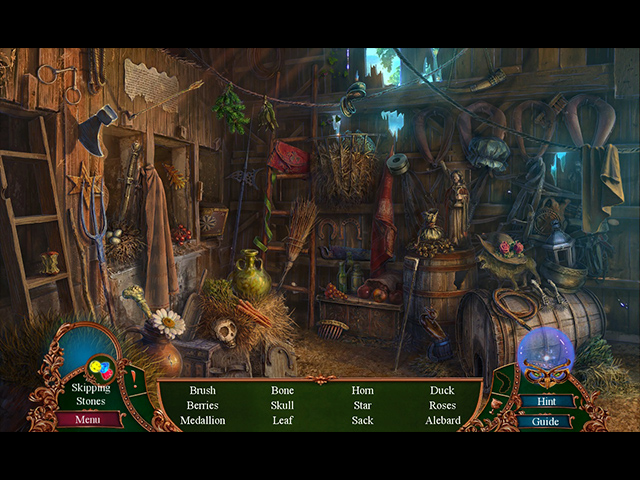 To no one’s surprise, Myths of the World: Under the Surface also comes with cookie-cutter gameplay with little to no innovation. Advanced players can probably complete the adventure part with their eyes closed and the Pan Flute gadget prompts an unrelated mini-game that does not do the game any favor. Still, the hidden object scenes and the puzzles are more creative than the rest of the game, bringing some enjoyable moments to an otherwise tedious game.

Myths of the World: Under the Surface took me roughly three and a half hours to complete and the prequel bonus chapter took me an additional 40 minutes. The Collector’s Edition contains all the standard bonuses; a strategy guide, wallpapers, concept art, soundtracks, cutscenes, replayable hidden object scenes, replayable mini-games, skipping stones games, achievements, collectibles, morphing objects, and a souvenir room. 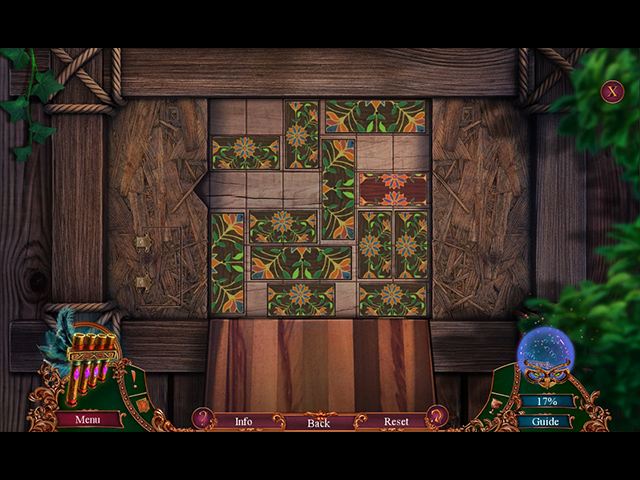 Myths of the World: Under the Surface’s solid storyline is overshadowed by unpolished visuals and uninspiring gameplay.