While Dark City: Vienna does not feel as fresh as its predecessors, it still nails all the necessary elements to deliver an all-around impressive adventure.

After having solved cases in London and Munich, you are off to Vienna, Austria for another supernatural case! A masked figure has descended upon a local opera house in the city and promised to seek revenge on his past injustices. Help the local authorities unmask this vengeful villain and restore peace to the city of Vienna. 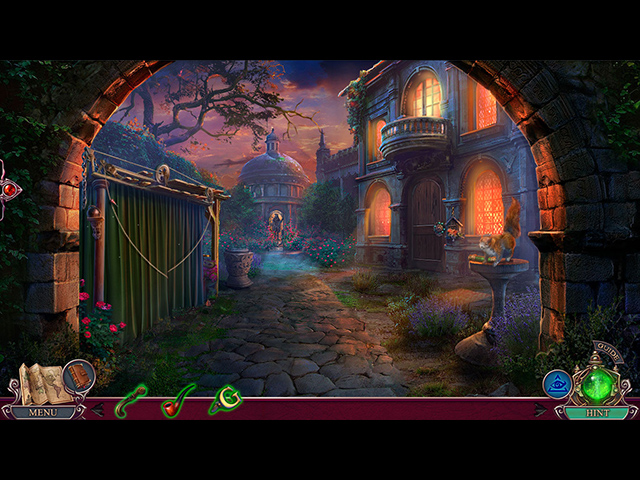 Dark City: Vienna continues the series’ immersive detective-style gameplay that was successfully established in the first two installments. This investigative storytelling allows the game to distinguish itself from other Phantom of the Opera-themed HOPA titles such as the recent Dark Romance: A Performance to Die For and the old-but-gold Mystery Legends: The Phantom of the Opera. As for the story itself, the core plot does not feel unique or particularly exciting. But again, the slow-building and engaging storytelling is enough to keep me intrigued.

A large part of Dark City: Vienna’s success also has to be credited to its well-crafted gameplay. While the adventure portion of the game is mostly recycled, there is no denying that all elements of the gameplay work together in perfect harmony to create quite an entertaining, oftentimes thrilling experience. The hidden object scenes and the puzzles are very imaginative, with plenty of unexpected twists and fun turns in store. The game also includes two special gadgets, both are thoughtful additions to the game. 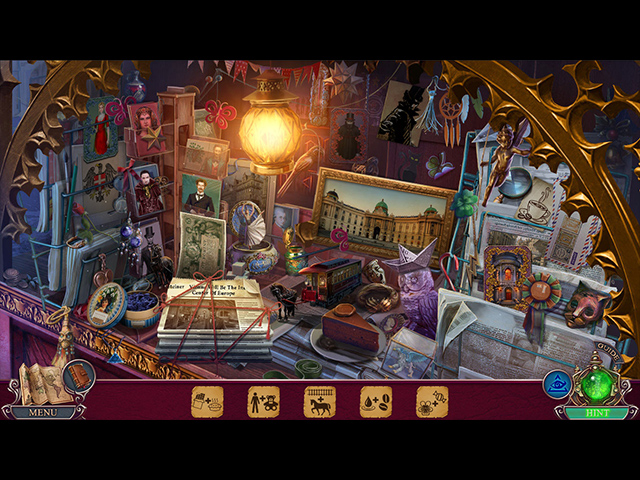 To no one’s surprise, the visuals in Dark City: Vienna are immaculate. 4 Friends Games really knows how to transform hand-drawn scenes into stunning locations through wonderful animations, perfect lighting, and intricate colors. On the audio side, the voice-acting is up to standards and the background music adds a layer of suspense to the game. 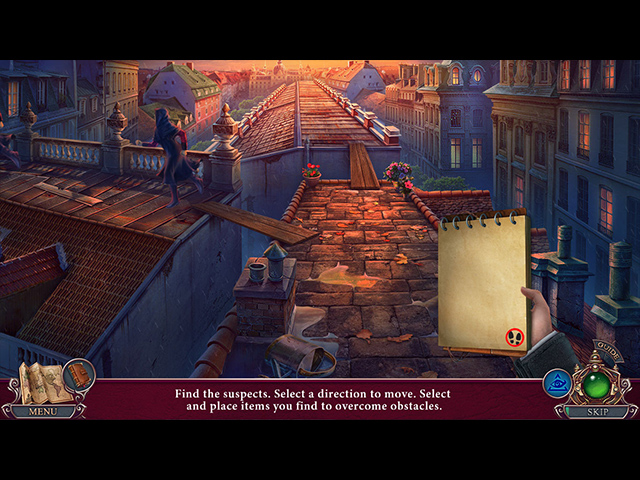 While Dark City: Vienna does not feel as fresh as its predecessors, it still nails all the necessary elements to deliver an all-around impressive adventure.