Mystery Case Files: Black Crown is an electrifying entry into the 20-games-old franchise that further cements the franchise at the top of the hidden object crowd.

Happy Thanksgiving and get ready for another epic Mystery Case Files adventure! In this twentieth installment of the iconic Hidden Object series from Big Fish Games and Eipix Entertainment, you are tasked to investigate an urgent call from the infamous Manchester Asylum for the mentally insane. A mysterious patient from room 11 suddenly begins drawing a black crown on the wall and speaks for the first time since she joined the asylum, you know something is up. Exercise your Master Detective muscles once again and solve this brand-new thrilling case in Mystery Case Files: Black Crown! 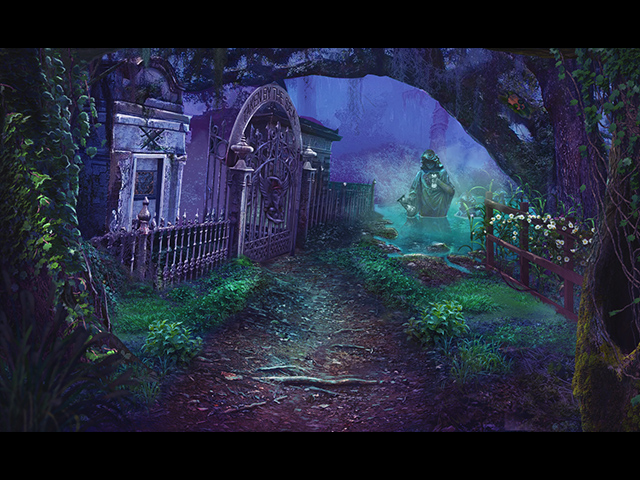 Firstly, the storyline in Mystery Case Files: Black Crown is both intriguing and thrilling. Mystery Case Files games have always relied on psychological thriller elements, but most of them have been focusing on solving the mystery itself. This sequel, however, perfectly combines well-executed psychological thriller elements with complex case-solving. Thus, the game contains some genuinely creepy moments, plenty of exciting sequences, and sophisticated storytelling techniques that actually make you think. Moreover, the game features references to one of the series’ best Mystery Case Files: 13th Skull, which should serve as a cool Easter Egg for fans but should not be overly-distracting for casual players. 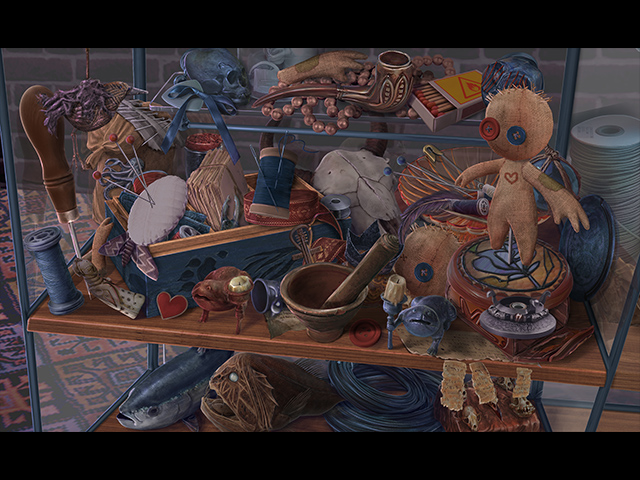 A storyline as layered as the one in Mystery Case Files: Black Crown would not work if it does not have equally-clever gameplay to support it. Even for an advanced HOPA player like me, the game still manages to surprise and challenge. The adventure portion is far from straightforward and effectively maintains high suspense level all the way through. Not only does the game includes some of the most imaginative hidden object scenes I have ever seen, but the puzzles are also impressive and satisfyingly difficult. In addition, the game features a pocket watch as a helpful gadget. This gadget is only used multiple times in the first chapter, which is definitely appreciated since the task associated with it can get repetitive after a while.

When it comes to a Mystery Case Files game, genre-leading production is to be expected. I am glad to announce that Mystery Case Files: Black Crown does not disappoint in that regard. The game’s visuals are stunning, which encompass its breathtaking special effects, epic artwork, and spectacular cutscenes. On the audio side, the game is also spot-on. With immersive musical scores and convincing voice-overs, the game really goes the extra mile in making sure that the player is fully engaged from start to finish.

What is more to love? Mystery Case Files: Black Crown is a long game. Playing on the easiest difficulty mode, I completed the game in five hours and the excellent bonus chapter in an hour. The Collector’s Edition is certainly worth the purchase, given both the extra features and the sheer quality of the game. The bonus section includes a strategy guide, wallpapers, concept art, soundtracks, videos, replayable hidden object scenes, replayable puzzles, achievements, collectibles, morphing objects, and a souvenir room. 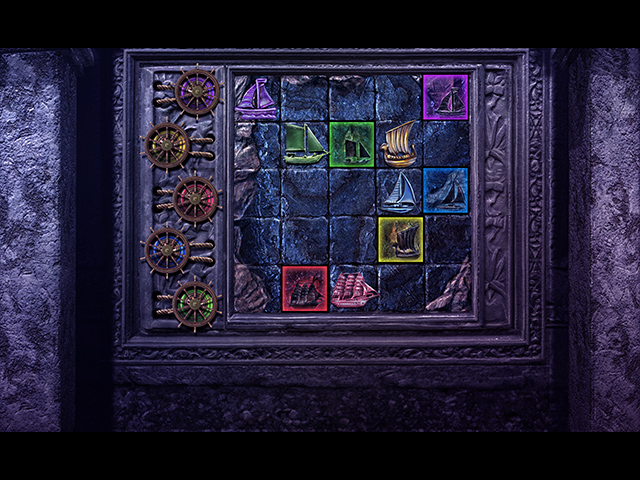 Mystery Case Files: Black Crown is an electrifying entry into the 20-games-old franchise that further cements the franchise at the top of the hidden object crowd.