Persian Nights 2: The Moonlight Veil is a refreshingly enchanting adventure, even if it is not all-around perfect.

For safety reasons, magic use is prohibited as the Twin Moons are nearing their full phase. However, things are escalated this year as your sister and other students at the Academy have been wiped by powerful magic. Learn the secret behind the Twin Moons and take a trip down the realm of dreams in Persian Nights 2: The Moonlight Veil! 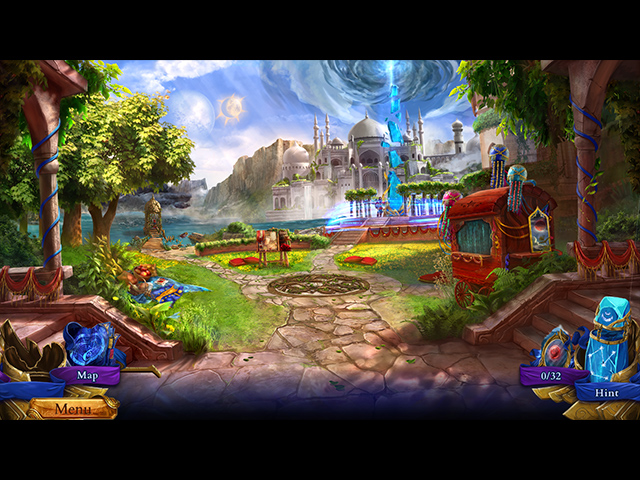 Upon its release in 2018, Persian Nights: Sands of Wonders quickly became a fan-favorite with its unique theme and memorable characters. SoDigital returns with a sequel, promising a brand-new adventure as dazzling as the first. Right from the beginning, Persian Nights 2: The Moonlight Veil sets the tone by introducing a refreshing setting, with plenty of light-hearted, vibrant magical elements that reminisce the early days of the Queen’s Quest series.

Not only does Persian Nights 2 offer a rich environment to explore, but its gameplay is also quite fascinating. Although the core game mechanics do not differ much from other hidden object adventures, inventory items are often being used in inspiring and creative ways. Most of the time, the logic behind the adventure tasks fall into place, but there are also times where logic is called into question. That being said, this is only a minor pet peeve and I still appreciate how the developer is trying something new. As for the hidden object scenes and the puzzles, they do not blow minds and are relatively easy, but provide solid entertainment. 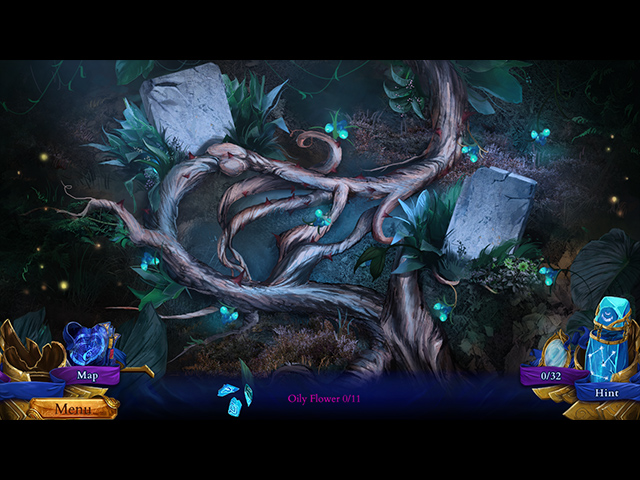 The visuals in Persian Nights 2: The Moonlight Veil are bright and colorful. The cartoonish artwork could have turned the game into a childish adventure, but as it complements well with the game’s lively color scheme and dynamic energy, it surprisingly does not feel out of place. However, there are areas for improvement, especially with the cutscenes that feel a little clunky and some awkward voice-overs.

Persian Nights 2: The Moonlight Veil is a nice switch up from all the dark and deary titles that have plagued the hidden object genre as of late. By the end of its four-hours runtime, the game still feels interesting and fresh. The Collector’s Edition contains all the essentials; a bonus chapter, a strategy guide, wallpapers, concept art, soundtracks, videos, replayable hidden object scenes, replayable puzzles, achievements, collectibles, and morphing objects. 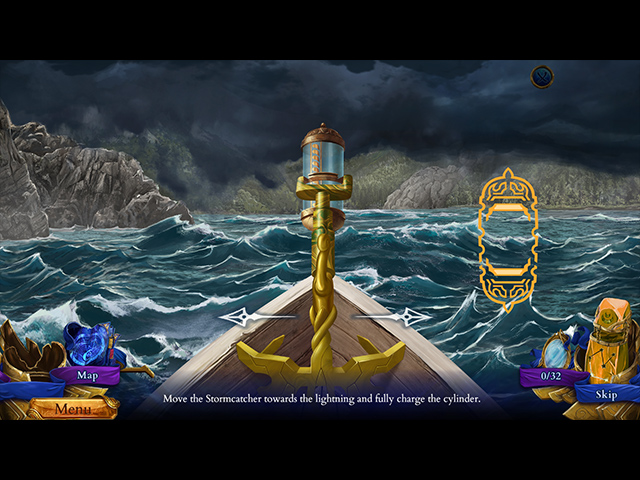 Persian Nights 2: The Moonlight Veil is a refreshingly enchanting adventure, even if it is not all-around perfect.

by All About Casual Game on February 5, 2020
The Academy of Dars-Khana is currently being monitored for unusual activities. When it’s the day of Mathab, in which the twin moons align and magic grows stronger, can you protect the academy from chaos or will all hell break loose? Persian Nights: The Moonlight Veil is the long-awaited sequel to Persian Nights: Sands of Wonders, […]

by All About Casual Game on November 6, 2019
Emma Emerson got an urgent call from her detective partner to investigate a suspicious drowning case. Little did she know that this case will get her tangled up in a complex family drama. Can you help Emma solve this head-scratching case in Brave Giant Studios’ latest Family Mysteries: Poisonous Promises? With popular series like Ghost […]
Comments
Leave a reply