Fright Chasers: Thrills, Chills and Kills suffers from beginners-level gameplay, but shines in other departments.

Ever since the Fear For Sale series from Elefun Games was discontinued, the comparatively new Fright Chasers series has carved a little room for itself in the paranormal corner of the HOPA world. While this horror-lite series so far has not challenged any of the genre’s status quos, its sequels have been quite reliable in delivering spooky thrills in interesting settings. In Fright Chasers: Thrills, Chills and Kills, you travel to a monsters-ridden amusement park to solve another challenging case. 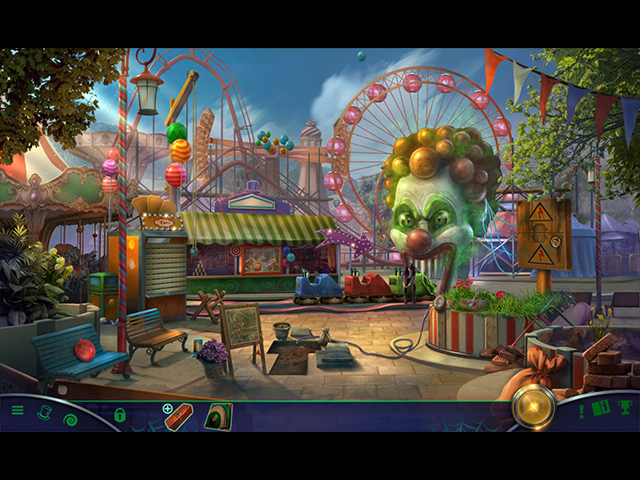 In the old days, it was not uncommon to find a theme park used as the setting for a hidden object adventure game, producing best-selling titles such as Dreamland, Dark Arcana, and Weird Park. For some unknown reason, HOPA developers decided to move away from that, making Fright Chasers: Thrills, Chills and Kills one of the only hidden object games sets in a theme park in recent memory. The theme park setting adds an interesting edge to the game’s otherwise predictable storyline, which is both fun and thrilling. While the game strays away from the park in later chapters, the suspense still remains throughout.

Mad Head Games does not hold back with the sights and sounds in Fright Chasers: Thrills, Chills and Kills. Not only is the quality stellar, but the amusement park theme also allows the developer to experiment and include creative visual ideas. For a game with such a dark storyline, there is a wide variety of colors in the game and I for one really appreciate that. On the audio side, both the music and the sound effects are perfectly produced and smartly used. 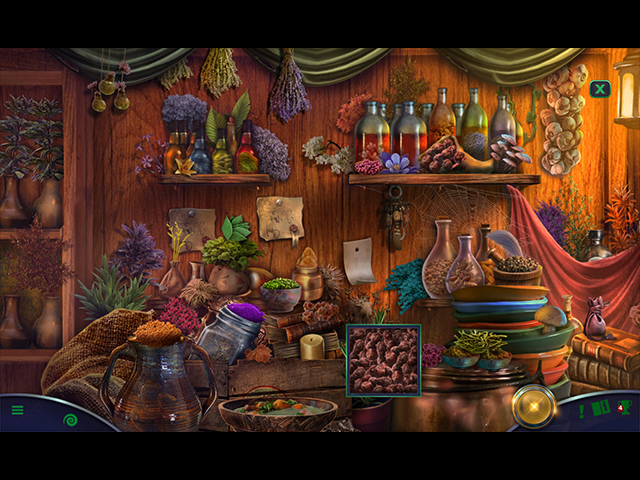 Where the game falters a little bit might be its gameplay. Fright Chasers: Thrills, Chills and Kills has all these imaginative elements in its theme and visuals, but fails to properly utilize theme for the full effect in its gameplay. The overall gameplay is extremely easy. The adventure part stays right inside the box and the puzzles are occasionally clever, but mostly simplistic. The hidden object scenes are arguably the best aspect of the gameplay. The scenes are crafted with precision and care, from the design to the mechanics, and are always a joy to play. 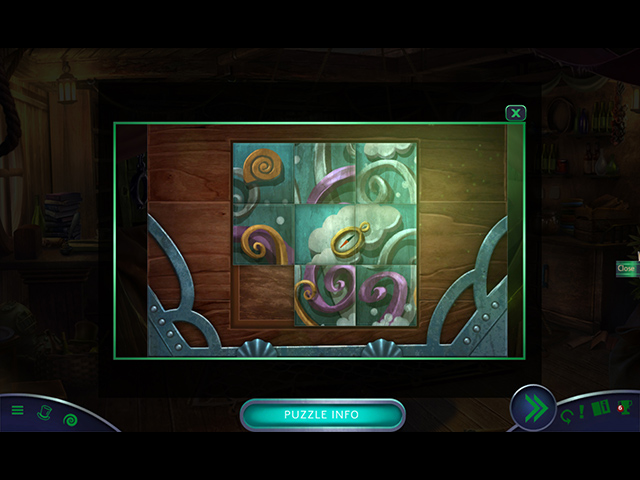 Fright Chasers: Thrills, Chills and Kills suffers from beginners-level gameplay, but shines in other departments.

by All About Casual Game on March 2, 2020
When Mariaglorum’s previous game League of Light: Growing Threat was released in December 2019, it was met with a divided reaction from fans. To the ight of some and to the dismay of others, Bonfire Stories: Manifest Horror tells the story of Caro’s return to her fog-covered hometown through a similar format. Can Caro help […]
Comments
Leave a reply