Ms. Holmes: Five Orange Pips delivers a highly captivating detective adventure that is both stunning to look at and exhilarating to play.

Following Ms. Holmes: The Monster of the Baskervilles, the winner of our fan-voted Best New Game Series of 2019 award, Elephant Games brings the talented Ms. Holmes back for a new thrilling case! Ms. Holmes’s house was invaded by an unknown intruder, leaving behind a cryptic clue of five orange pips. When she discovers that she is not the only one dealing with this strange situation, she realizes that this might be a part of something grander and potentially dangerous. Can you help the star detective solve this case? 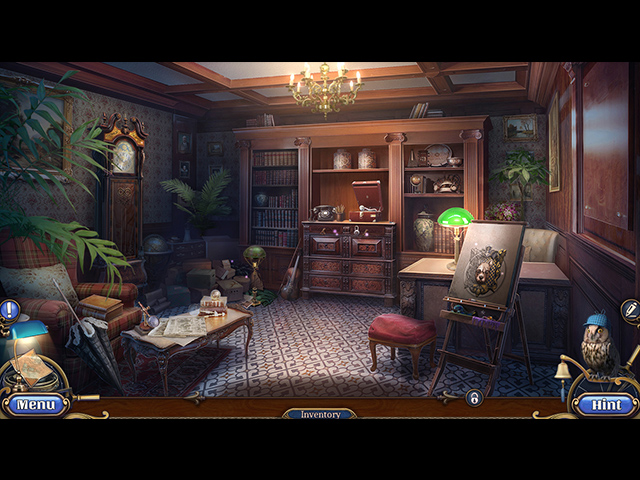 Although the first Ms. Holmes was a fan-favorite, I personally was less high on it and gave it only a three stars rating. Still, I approached this sequel with an open mind. To my surprise, Elephant Games really steps up their game with this sequel. The storyline in Ms. Holmes: Five Orange Pips is intriguing from start to finish with a good deal of fun twists and an effective layer of mystery and suspense. Ms. Holms herself also shines with a more distinctive and memorable personality compared to before, which definitely helps with the flow of the game.

Ms. Holmes: Five Orange Pips also cleverly integrates the detective theme into its gameplay. While the adventure part of the gameplay is quite formulaic, there is still plenty of fun tasks to do in each scene. The game also makes up for that slight lack of creativity with some innovative and smart hidden object scenes that play into its investigative premise. Moreover, the puzzles are absolutely entertaining and offer a nice range of difficulties. 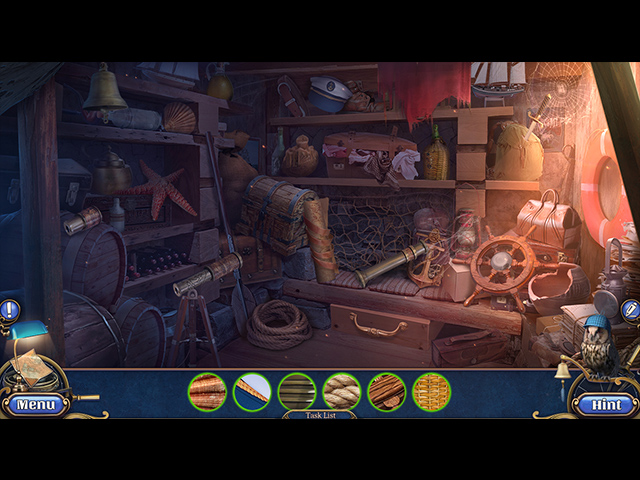 Elephant Games knows their ways around sleek sights and sounds. Ms. Holmes: Five Orange Pips features the highly crisp graphics and stunning visuals that the studio is known for. The lighting and the colors are gloomy, which add to the suspense of the game. The brilliant voice-acting brings the characters to life and the well-composed music boost the game with a needed sense of urgency. 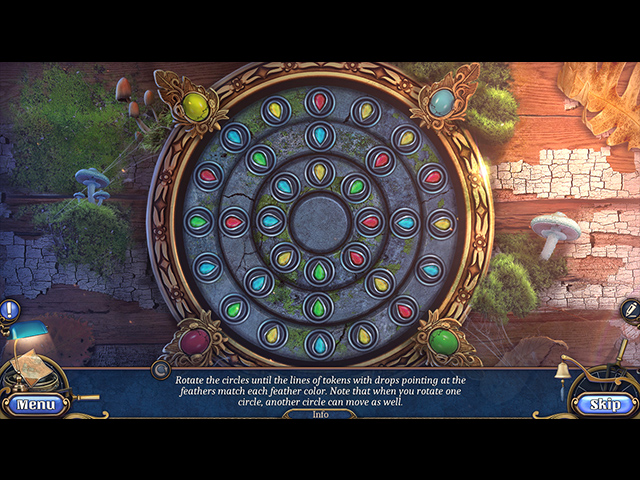 Ms. Holmes: Five Orange Pips delivers a highly captivating detective adventure that is both stunning to look at and exhilarating to play.